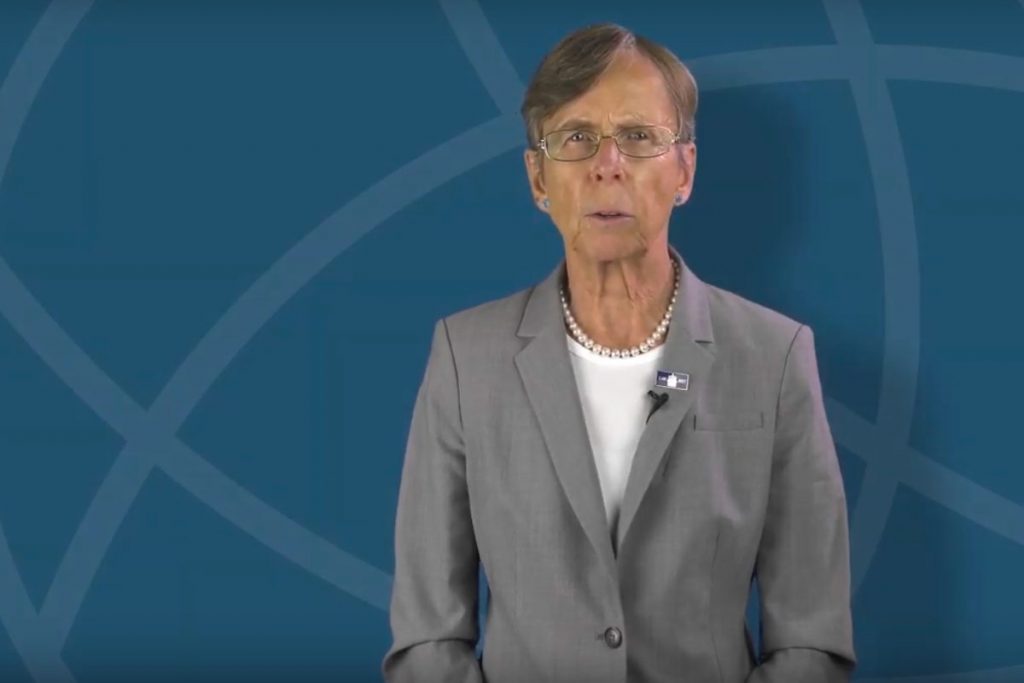 Watchlist 2020 identifies eight key safety issues, including the three aviation challenges mentioned above, that require government and industry attention. These eight Watchlist issues were determined based on hundreds of investigations, compelling findings and data, and active TSB recommendations.

“The Watchlist is always evolving,” said Kathy Fox, Chair, TSB. “If sufficient progress is made to reduce the risks, old issues are removed, just as new issues are added when they arise. Watchlist 2020 is a good example of this as several issues remain from previous years, but we have also added a new issue, removed one and split another into two.”

Removed from this year’s Watchlist is what TSB defines as “slow progress responding to TSB recommendations”, which was first highlighted in 2016. At that time, there were 52 outstanding TSB recommendations that were at least 10 years old, with more than half over 20 years old. In 2020, TSB determined that the progress made to date is sufficient for its removal.

The multi-modal issues of safety management and regulatory oversight or surveillance remain on this year’s Watchlist, now as separate issues. Also remaining on Watchlist 2020, as described by TSB are:

Runway overruns
Despite actions taken to date, the number of runway overruns in Canada has remained constant since 2005 and still demands a concerted effort to be reduced. Since 2005, TSB reports there have been on average 9.7 runway overrun occurrences per year at Canadian airports, of which 7.5 occur during landing.

Runway incursions
The rate of runway incursions, which occur when an aircraft or vehicle mistakenly occupies an active runway, has increased by 86 per cent over 10 years. NAV CANADA recorded 623 runway incursions in Canada in 2019 (up from 334 in 2010), explains TSB; and even as only a few of these incursions were classified as high risk, the consequences of a single collision could be significant. Since this issue was added to the Watchlist in 2010, the TSB has completed 18 investigations into runway incursions,

Fatigue
One of the most pervasive issues that remains on the Watchlist, fatigue poses a risk to the safety of air, marine, and freight train operations because of its potential to degrade several aspects of human performance. Since the early 1990s, the TSB has identified sleep-related fatigue as a contributing factor or a risk in at least 99 occurrences – 34 in aviation, 36 in marine, and 29 in the rail sector.

Commercial fishing safety
Progress on safety has been slow, sporadic, and localized. After 10 years of being on the Watchlist, TSB reports continue to identify the same unsafe conditions, including poor knowledge of a vessel’s stability limits, failure to carry essential lifesaving equipment and failure to wear a personal flotation device.

Following railway signals
The number of reported occurrences of signals not being followed has increased as train crews misinterpret or misperceive a signal indication. In the absence of physical fail-safe defences, this could result in a collision or a derailment.