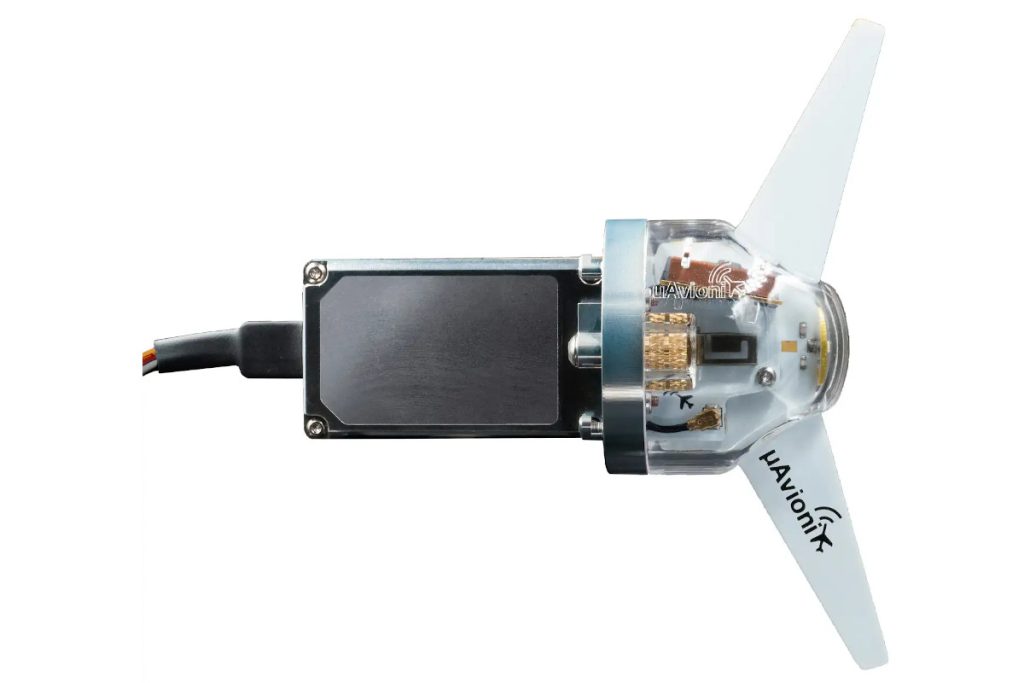 tailBeaconX will initially be available for 336 aircraft models in Canada. (Image: uAvionix)

uAvionix on April 4 announced it received the Supplemental Type Certificate (STC) and initial Approved Model List (AML) from the Federal Aviation Administration (FAA) for the tailBeaconX 1090 MHz ADS-B transponder. The company is also beginning to ship the product to U.S. and international markets, including Canada, South Africa, Australia, and New Zealand – soon to be followed by STC validation for European, UK markets and Brazil.

tailBeaconX is a highly integrated 1090 MHz ADS-B transponder, explains uAvionix, that replaces a rear navigation light by combining it with ADS-B OUT / Mode S transponder, SBAS GPS, antennas, and rear LED position light. The initial STC-AML utilizes the uAvionix AV-30-C multi-function display to be installed as the control head. In this configuration, the AV-30-C is able to leverage the tailBeaconX SBAS GPS for its GPS track display. In the future, uAvionix anticipates adding additional means of control through uAvionix and third-party devices.

uAvionix explains tailBeaconX is uniquely designed to meet the challenge of worldwide adoption of both ground- and space-based ADS-B for Air Traffic Surveillance, including NAV CANADA’s recently announced mandate. NAV CANADA’s performance requirements “can be met either through antenna diversity (the use of a top and bottom antenna) or with a single antenna that is capable of transmitting both towards the ground and up towards satellites.”

The Approved Model List (AML) for tailBeaconX contains over 550 aircraft make and models for which this STC is valid, including most major models from Cessna, Piper, Mooney, Beechcraft, and others. Additional models, including light twins, are expected to be approved in the next months.

For the Canadian market, tailBeaconX will initially be available for 336 models on the FAA AML, whose type certificates were accepted in Canada without the issuance of an equivalent TCCA type certificate (See the TCCA U.S. Eligible Aircraft List). STC validation for an additional 56 models has been filed with Transport Canada and is expected to be approved shortly.