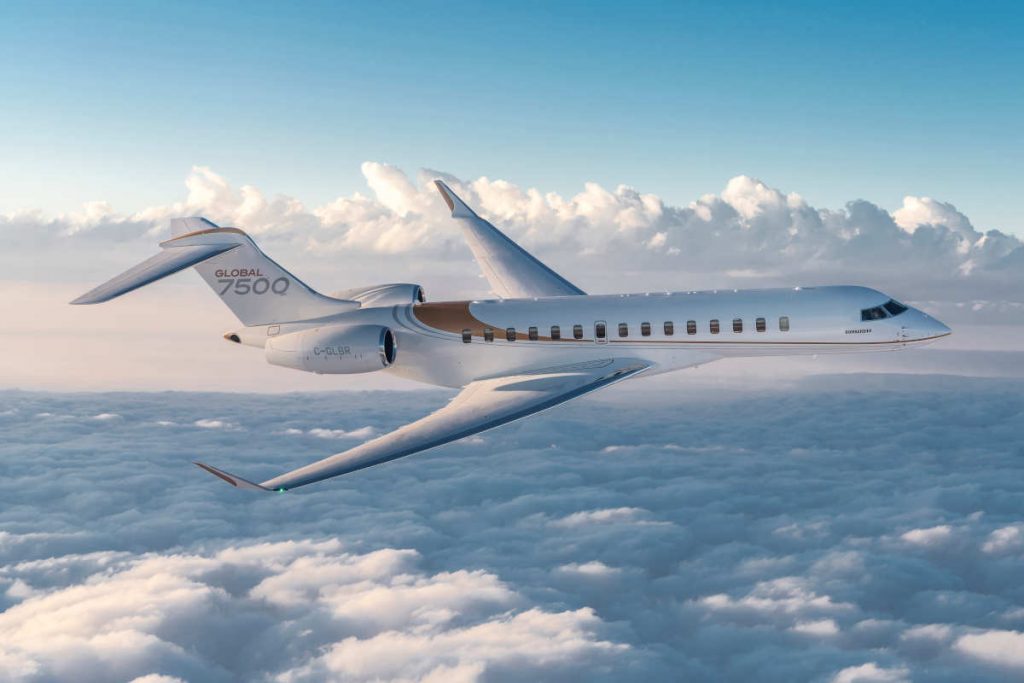 TORONTO — Unifor has reached a tentative agreement with Bombardier Aviation at its Downsview plant in north Toronto.

The union says locals 112 and 673 reached an agreement days after it launched a strike against the business jet manufacturer and De Havilland, which make Dash 8 turboprops at the facility.

Details of the settlement won’t be released until the deal is ratified during a vote to be conducted Saturday afternoon.

The union has said pensions, use of contractors and erosion of bargaining unit work were key issues at Bombardier, while the future of the Dash 8 program is the focus of talks with De Havilland.

Bombardier says it expects all will return to normal once the deal is ratified.

“Upon ratification, the mutually beneficial agreements will help secure the future of aerospace manufacturing in Toronto,” the company said in an email.

Unifor national president Jerry Dias says the union can now focus all of its efforts on reaching an agreement with De Havilland.

“Our membership gave us a strong mandate, after a difficult set of negotiations we have managed to reach a tentative agreement with Bombardier,” added local president Maryellen McIlmoyle, in a news release.

“We remain at the table determined to continue negotiations with De Havilland.”