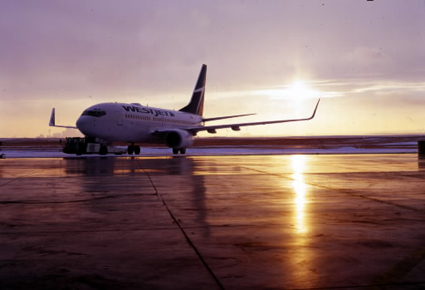 Dec. 29, 2008, Calgary – On Dec. 24, WestJet Airlines announced that WestJet and Southwest Airlines have executed the definitive agreement that will allow the two airlines to deliver code-sharing capability in late 2009. A Memorandum of Understanding between the airlines was announced on July 7, 2008.

Dr. Hugh Dunleavy, WestJet's Executive Vice-President, Commercial Distribution commented, "This is an important step towards the implementation of our joint code-sharing program in 2009. We have negotiated the terms that will ultimately bring great value to our customers and to our respective shareholders. Getting the agreement signed is a nice Christmas present for both airlines.