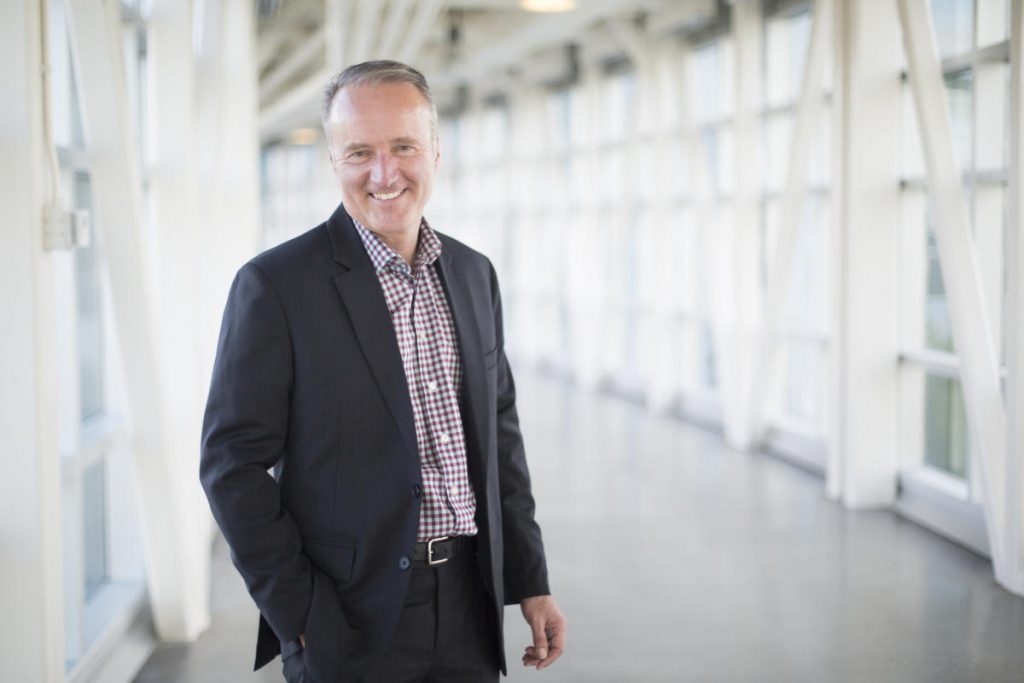 Ed Sims will remain as President and Chief Executive of WestJet until December 2021. (Photo: WestJet)

CALGARY — WestJet says CEO Ed Sims will retire at the end of this year.

The Calgary-based airline says Sims will remain as president and chief executive as well as a member of the WestJet Group board of directors until December.

It says that moving forward he will continue in a senior advisory role with Onex Partners focused on aerospace and aviation.

The airline says its board of directors has started a search for a new chief executive.