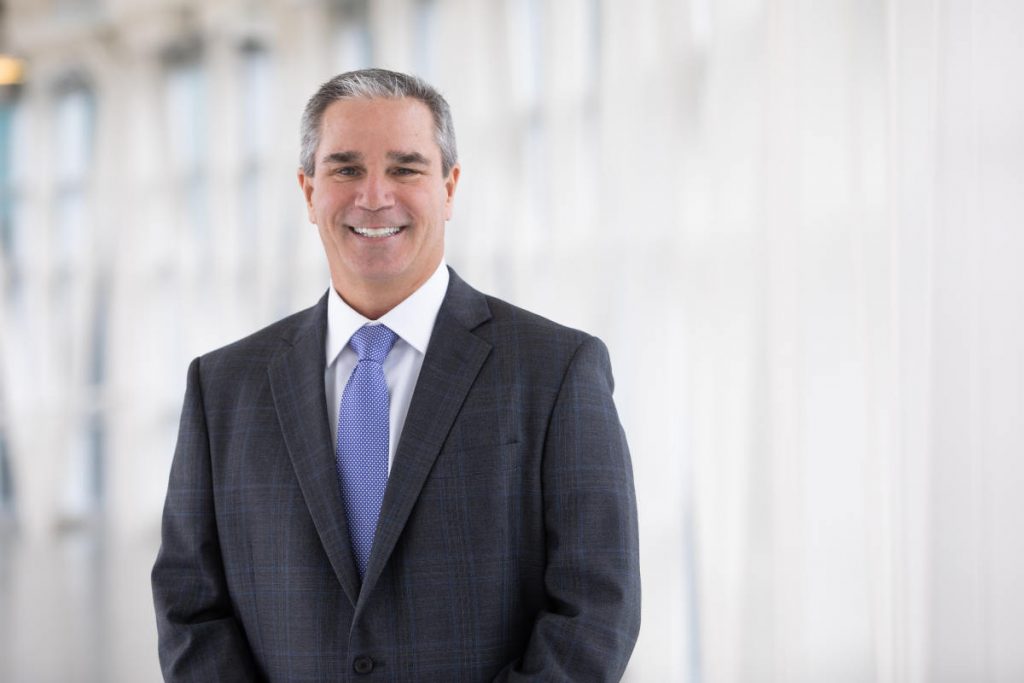 Beginning his aviation career as a USAF pilot more than 30 years ago, Martin joined WestJet in September 2018 to lead its growing flight operations. (Photo: WestJet)

Martin joined WestJet in September 2018 to lead its growing flight operations, with the airline’s eventual introduction of the Boeing 787 Dreamliner and transatlantic flights. In his COO role, Martin also led the business strategy and execution of WestJet Encore, in addition to WestJet’s Operational Control Centre, guest experience, and airports, technical (maintenance) operations.

“We are very grateful for all that Jeff has done for our airline in his two and a half years including the successful launch of our Dreamliners, industry-leading on-time performance, the creation of a world-class Operations Control Centre and harmonious labour relations,” said Ed Sims, President and CEO, WestJet.

Martin joined WestJet with close to 30 years of commercial aviation and operational experience, primarily with major U.S. airlines. He began his commercial aviation career as a pilot with Southwest Airlines and over two decades progressed to Vice President of that airline’s Operations Coordination Centre.

Throughout his career, Captian Martin has maintained his currency as a line pilot and civilian flight instructor. He joined WestJet when he was Captain qualified on the DC-10, Boeing 737 and Airbus A320 aircraft. Martin also served in the United States Air Force flying KC-10s prior to beginning his commercial aviation career.

“After more than 31 years in the industry, February 26 will mark my retirement from airline operations and it is fitting that it is with the WestJet team,” said Martin, who will be returning to the U.S. to be with his family. “In my aviation journey, the last couple of years can be counted as some of the most rewarding. Together we have accomplished a lot, but the biggest accomplishment for me has been the acceptance, support and experiences I have shared with the best airline operational team in the industry. It has been an honour to lead this great team and proudly wear the WestJet uniform.”