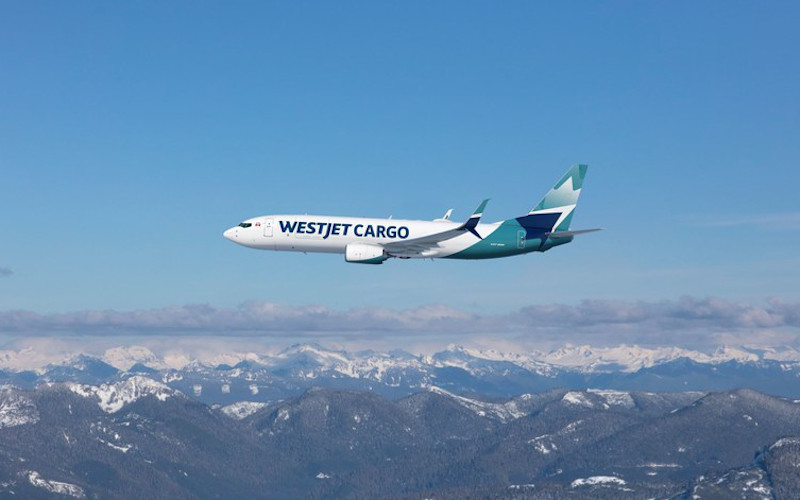 WestJet plans to use 737-800 Boeing Converted Freighters, expected to be in service by the second quarter of 2022, for its new cargo expansion. (Image: WestJet)

The Calgary-based airline says the first of its 737-800 Boeing converted freighters are expected to be in service by the second quarter of 2022.

It says the dedicated cargo flights will work in tandem with its existing cargo business.

The new service comes as airlines look to adapt to the changing demands due to the pandemic.

The announcement follows a move by Air Canada earlier this month to expand its cargo service with new international routes.

Air Canada said last year it would convert several of its retired Boeing 767 passenger aircraft into freighters as a part of its cargo strategy.