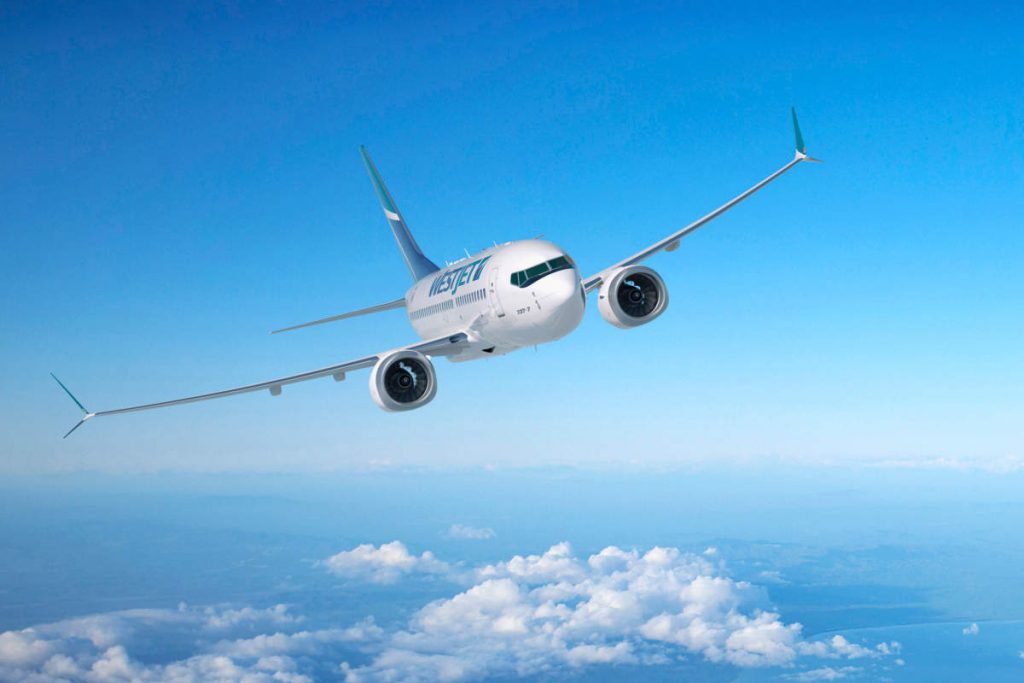 WestJet says it is restoring flights to several regional destinations in Eastern Canada that were suspended due to the COVID-19 pandemic.

The airline said it will resume flying to Charlottetown, Fredericton, Moncton, Sydney, N.S., and Quebec City. The flights are to resume over six days beginning June 24.

“We committed to return to the communities we left, as a result of the pandemic, and we will be restoring flights to these regions in the coming months, of our own volition,” Ed Sims, WestJet’s president and chief executive officer, said in a statement.

WestJet suspended service to the five cities in November.

Air Canada to resume some flights to sun destinations in May

The withdrawal of airlines from smaller markets in Canada, such as cities in the Atlantic provinces, had raised concerns about connectivity issues between the region and the rest of the country.

The flight suspensions had also taken a toll on businesses in the region, including the smaller airports that rely on revenues from airlines and passengers.

WestJet’s announcement comes as industry analysts expect a partial restart in travel later this year, as a greater percentage of Canadians receive vaccinations for COVID-19.

Air Canada is expected to restore service to some destinations beginning in early May, including cities in the U.S. and Caribbean. Canadian airlines in January suspended all flights to sun destinations until April 30 at the request of the federal government.

Air Canada had said it expected a testing program at airports to replace some quarantine measures for international travellers by the time flights to sun destinations were set to resume, but the federal government has yet to indicate that it is willing to loosen the restrictions, which include a mandatory stay in a hotel for people arriving by air.

Still, some airlines are betting that demand for travel will increase soon. Low-cost carrier Flair Airlines, for example, said in February that it was expanding service to eight cities in Canada ahead of a potential restart of domestic tourism this spring and summer.