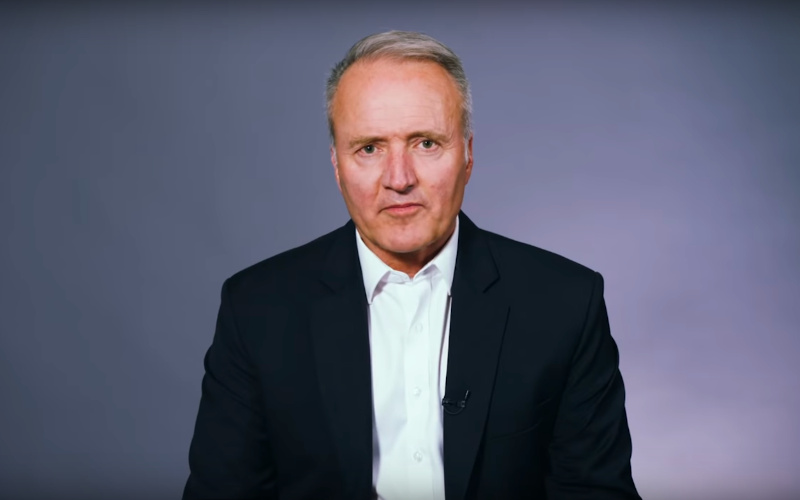 WestJet on June 24 released a video with its president and CEO, Ed Sims, describing a range of restructuring measures in response to the economic impact of COVID-19, most notably the permanent reduction of 3,333 employees. Sims announced the Calgary-based airline would consolidate call centre activity in Alberta, restructure office and management staffing, and contract out operations in airports beyond its home base, Vancouver, Toronto and Edmonton.

“Throughout the course of the biggest crisis in the history of aviation, WestJet has made many difficult, but essential, decisions to future-proof our business,” said Sims, describing the move as a last resort. “Today’s announcement regarding these strategic but unavoidable changes will allow us to provide security to our remaining 10,000 WestJetters, and to carry on the work of transforming our business.”

CBC News subsequently reported the more than 3,000 WestJet jobs cuts will include 430 call centre positions (72 in Calgary, 73 in Vancouver, 35 in Halifax, and 250 in Moncton); 2,300 airport operations staff, including customer service agents and baggage handlers; and 600 head office employees at WestJet and its low-cost subsidiary Swoop.

Throughout the COVID-19 crisis we have had to make many challenging decisions. Today is the toughest of all of these difficult days as we look to provide thousands of our own employees with clarity on their roles at WestJet and the future of our airline. https://t.co/Cz5mG5HRma pic.twitter.com/7UZvxNA9Ov

Approximately half of the remaining 10,000 Westjet employees were temporarily furloughed several weeks ago due to the suspension of the company’s commercial transborder and international flights. WestJet had more than 14,000 employees at the start of 2020 before the pandemic.

Back on June 9, the International Air Transport Association (IATA) released an updated financial outlook for the global air transport industry showing that airlines are expected to lose US$84.3 billion in 2020 for a net profit margin of -20.1 per cent. IATA expects revenues will fall 50 per cent to US$419 billion in 2020 from a mark of US$838 billion in 2019. In 2021, IATA, which represents around 290 airlines in 120 countries that carrying 82 per cent of the world’s air traffic, expects losses to be cut to US$15.8 billion as revenues rise to US$598 billion.

“Financially, 2020 will go down as the worst year in the history of aviation,” stated Alexandre de Juniac, IATA’s director general and CEO, who also noted every day of 2020, on average, will add US$230 million to industry losses – equalling the US$84.3 billion mark noted above. “It means that, based on an estimate of 2.2 billion passengers this year, airlines will lose $37.54 per passenger. That’s why government financial relief was and remains crucial as airlines burn through cash.”

On the same day as IATA’s June 9 expectations update, the French government announced it would provide approximately €15 billion (around $22.7 billion in Canadian funds) in financial relief for its aerospace industry. Among a range of reasons why, the plan is described as an effort to save hundreds of thousands of jobs and to keep Airbus and the country’s national airline, Air France, globally competitive. There has been no specific, measurable response from the Canadian government to protect its aerospace sector.

On June 23, a day before WestJet announced its workforce reduction of 3,333, Air Canada released a statement that it had secured an additional $1.23 billion in net proceeds through two transactions, aimed at building more liquidity. Since the start of the COVID-19 pandemic, in its first quarter of 2020, Air Canada has raised $5.5 billion of liquidity and expects to end the second quarter of 2020 with at least $9 billion in liquidity.

The financial strength of Canada’s flag carrier is a positive example of emergency-response financing, but the fact that the airline needed to prepare itself to have at least $9 billion in liquidity by the second quarter of 2020 speaks to the economic impact of COVID-19 on the country’s aviation sector.

In IATA’s June update, de Juniac notes the industry is likely beyond the worst of the collapse in traffic, provided there is not a second and more damaging wave of COVID-19. At the low point in April, IATA reported global air travel was roughly 95 per cent below 2019 levels. Even with indications that air traffic is slowly improving IATA reports traffic levels (in Revenue Passenger Kilometer) for 2020 are expected to fall by 54.7 per cent when compared to 2019. Passenger numbers will roughly halve to 2.25 billion, according to IATA, approximately equal to 2006 levels. IATA in its June outlook then notes capacity cannot be adjusted quickly enough with a 40.4 per cent decline expected for the year.

Cargo is the one bright spot amongst IATA members with overall freight tonnes carried expected to drop by 10.3 million tonnes to 51 million tonnes, when compared with 2019. IATA notes the sector is affected by what it describes as a severe shortage in cargo capacity due to the unavailability of belly cargo on grounded passenger aircraft, which is expected to push rates up by some 30 per cent for 2020. Cargo revenues will reach a near-record US$110.8 billion in 2020 (up from US$102.4 billion in 2019) and as a portion of industry revenues, cargo will contribute approximately 26 per cent, up from 12 per cent in 2019.