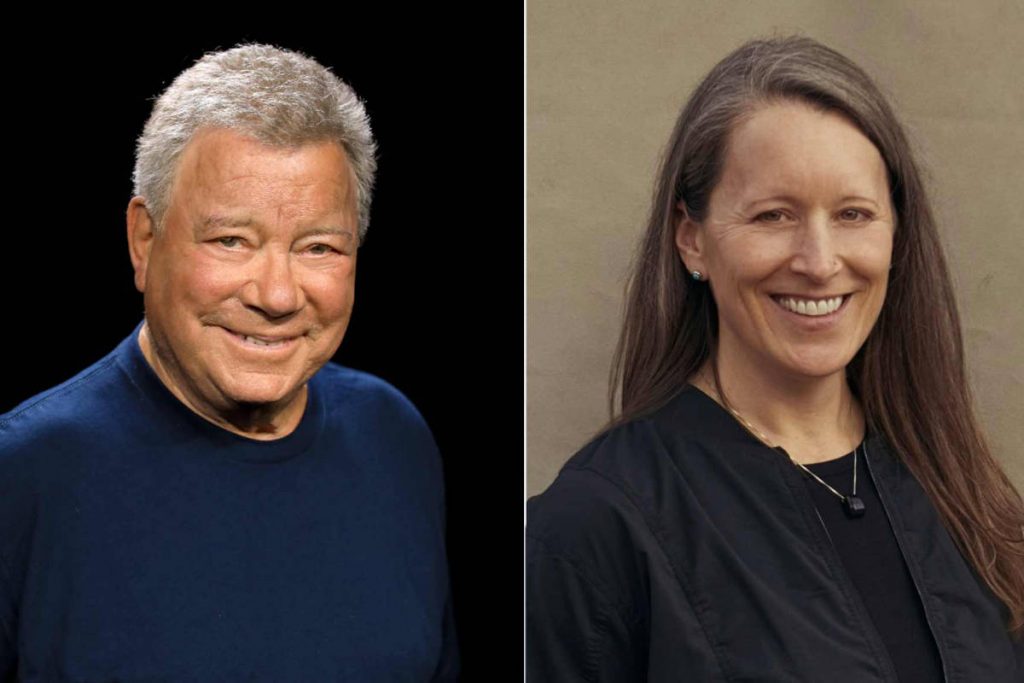 CAPE CANAVERAL, Fla. (AP) — Captain Kirk is rocketing into space next week — boldly going where no other sci-fi actors have gone.

Bezos, the founder of Amazon, is a huge fan of the sci-fi series and even had a cameo as a high-ranking alien in the 2016 film “Star Trek Beyond.” His rocket company invited Shatner to fly as its guest.

Shatner will become the oldest person to go to space. He’ll join three others — two of them paying customers — aboard a Blue Origin capsule. He would have been the first actor in space if Russia weren’t launching an actress and a film director to the International Space Station on Tuesday for almost two weeks of moviemaking.

Shatner’s flight, by comparison, will last just 10 minutes and reach no higher than about 66 miles (106 kilometers). The capsule will parachute back to the desert floor, not far from where it took off.

With flights short or long, space tourism is picking up steam fast.

Virgin Galactic’s ship launches from an airplane and requires two pilots. Blue Origin and SpaceX’s capsules are fully automated, but the passengers must pass medical screenings and, among other things, be able to quickly climb several flights of steps at the launch tower to get to the capsule — or out of it in an emergency.

This will be Blue Origin’s second launch of a crew.

Bezos was on the debut flight on July 20. He took along his brother, an 18-year-old from the Netherlands and 82-year-old aviation pioneer Wally Funk — the youngest and oldest to fly in space. Shatner will break that upper threshold by eight years.

“I’ve heard about space for a long time now. I’m taking the opportunity to see it for myself. What a miracle,” Shatner said in a statement.

Shatner played the role of the USS Starship Enterprise’s commander for three seasons, from 1966 to 1969. He also portrayed Captain Kirk in seven movies, directing one of them. He’s currently the host and executive producer of a History Channel show, “The UnXplained.”

Also flying with Shatner: a former NASA engineer who founded a nanosatellite company and the co-founder of a software company specializing in clinical research. The two took part in the auction for a seat on the first flight. That seat cost $28 million; Blue Origin isn’t divulging any other ticket prices.

A fourth seat on the flight is going to Blue Origin’s vice president of mission and flight operations.

Last week, more than 20 current and former Blue Origin employees accused the Kent, Washington-based company of having a toxic work environment and not adhering to proper safety protocols. Blue Origin said it doesn’t tolerate harassment or discrimination and stood by its safety record.

Bezos’ company is also challenging a NASA contract award to SpaceX for providing a lunar lander that will return astronauts to the moon in a few years. Blue Origin was unsuccessful in its bid for the job.