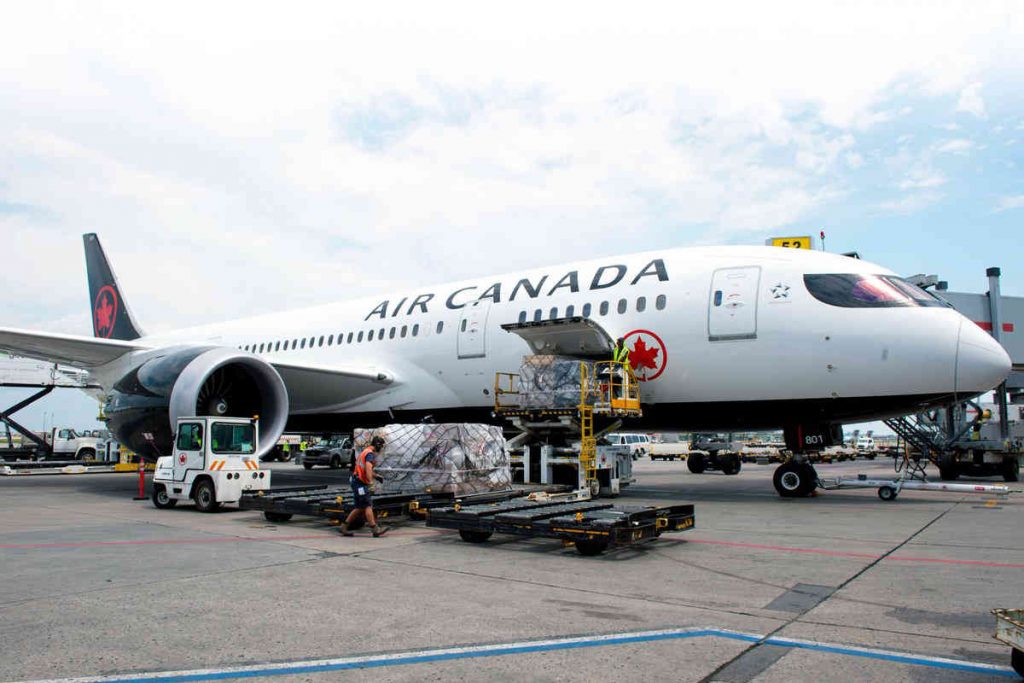 Since March 21, Air Canada, in collaboration with the Government of Canada, has been operating special flights to repatriate Canadians from Morocco, Spain, Peru and Ecuador. The airline has brought more than 200,000 Canadians home in one week, with more than 1,000 flights scheduled to take place before the end of March, including 300 from international airports and more than 850 from U.S. airports.

The airline on March 24 announced it would operate two additional flights from Quito, Ecuador, on March 29 and 31, in addition to an existing March 25 flight, using a 282-seat wide-body aircraft to bring more stranded Canadians home.

Like most air-taxi operators around the world, Air Canada is suspending the vast majority of its transborder and international service, but the airline in late March also began to operate cargo-only flights to Europe, with other flights planned for Latin America and South America. The aircraft used on these cargo-only flights, operated through its dedicated Air Canada Cargo division, move time-sensitive shipments, including medical supplies to combat COVID-19, as well as goods to support the global economy.

“Air Canada Cargo has long served as a vital link in global supply chains and with the disruption arising from the COVID-19 pandemic our capabilities are more important than ever,” said Tim Strauss, VP of cargo, at Air Canada. “Although we have announced very significant temporary capacity reductions and our passenger flights are largely dedicated to bringing Canadians home, Air Canada’s aircraft and our expertise in handling cargo are valuable assets that we can use to move medical supplies and other essential goods to keep the world economy going.”

The first cargo-only flights to Frankfurt, London and Amsterdam were operated with Boeing 787 aircraft capable of carrying 35 tonnes of cargo, the equivalent of about 80 grand pianos.

Air Canada Cargo is introducing a fractional program for shippers to book space on an aircraft, which is a service it expects to offer domestically. This will include the use of smaller Air Canada Express regional aircraft to operate to less-well served, smaller or remote regions in Canada.