Dec. 15, 2008, Montreal - Air France will be adding a fourth departure from Montreal to Paris-CDG effective the summer of 2009. 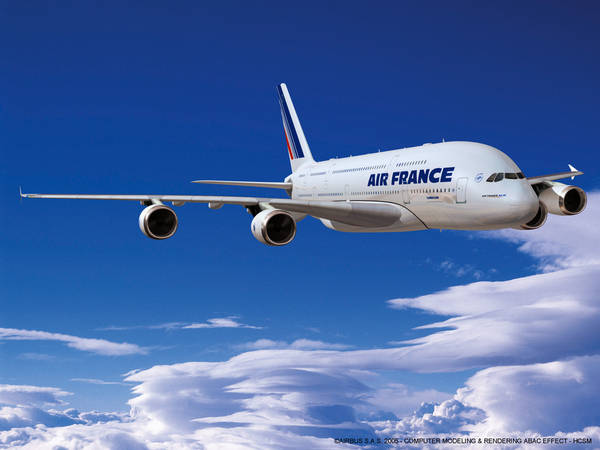 Dec. 15, 2008, Montreal – Air France announced that it is moving
forward with its plan to further develop the Canadian market, with the
addition of a fourth departure from Montreal to Paris-CDG effective the
summer of 2009.

The extra flight as of May 4 increases the number of daily departures in summer from 3 to 4, and from 2 to 3 in winter as of October 29. This represents an 11% overall increase in seat capacity for the summer season, and a new total of 1 280 seats daily during the peak period.

Now with 28 weekly flights, Montreal will be second only to New York City as the Air France long haul destination with the most flights.

The extra fourth flight provides travellers who fly Air France or any of the partner airlines with even more scheduling options. It opens up new possibilities of connecting flights to Cairo, Amman, Jeddah, Dakar, Lagos, Nouakchott, Brazzaville, Delhi and Mumbai.