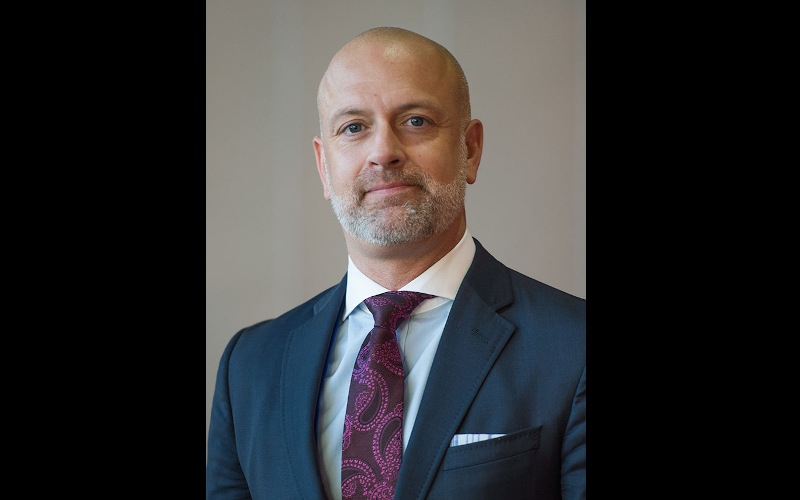 Transportation industry associations say the federal government’s development of a national vaccine passport will be vital for airlines to carry out a vaccine mandate for air travellers.

Prime Minister Justin Trudeau announced Wednesday that proof of vaccination will be mandatory for people travelling by air and rail by the end of October.

The government said travellers will still be allowed to board with a negative COVID-19 test rather than proof of vaccination until the end of November.

At that point, Trudeau said a vaccination will be required to travel except in extremely limited cases where a medical exemption is granted.

“If you’ve done the right thing and gotten vaccinated, you deserve the freedom to be safe from COVID-19, to have your kids be safe from COVID, to get back to the things you love,” Trudeau said at a news conference.

Air Canada, Flair Airlines and VIA Rail were among the operators supporting Wednesday’s announcement.

The National Airlines Council of Canada, which represents some of Canada’s largest airlines including WestJet and Air Canada, said it has supported a vaccine mandate for travellers since the policy was first announced in August, but a standardized proof of vaccination system across the country needs to be developed quickly.

“We cannot be placing verification solely on operators, there has to be a role from government agencies in this process,” said Mike McNaney, president and CEO of NACC.

The federal government said it is continuing to work with provinces and territories to develop a pan-Canadian proof of vaccination system, but did not give an update on when it’s expected to be complete.

The Canadian Airports Council also welcomed the policy, but said it still has more questions than answers around implementation.

“We have no insight on how the vaccine mandate for travellers will actually work,” said CAC President Daniel-Robert Gooch in a statement, questioning whether use of the federal government’s existing app will be required to show proof of vaccination, or whether airlines will be asked to verify papers.

“These are critical factors to understand, as it impacts the flow of travellers at airports and the kind of experience our fully vaccinated travellers will have in air travel at a time when we need to rebuild traveller confidence and rebuild our travel and tourism businesses.”

Meanwhile, McNaney said it’s important the government take a look at which pre-exisiting pandemic measures can be scrapped once vaccination is mandatory.

He noted the aviation sector is now becoming one of the first areas where both customers and employees will need to be vaccinated.

“In May the government’s own (COVID-19 advisory panel) recommended the removal of pre-departure PCR testing for the fully vaccinated, a move that would be consistent with the approach adopted by other countries including Germany, France, UK, Denmark,” said McNaney.

“The current blanket federal travel advisories also need to be reconsidered, given that the new rules will require air travellers leaving Canada to also be fully vaccinated.”