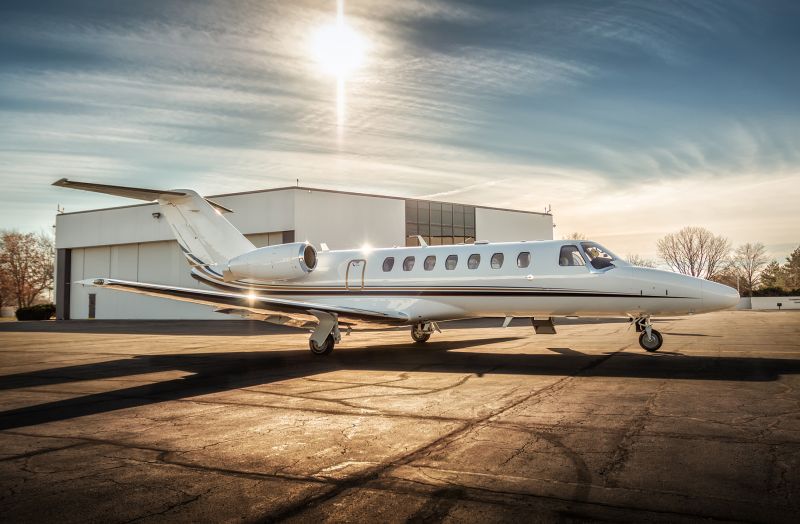 AirSprint on November 18 took delivery of its fourth Cessna Citation CJ3+, which also represents the tenth CJ aircraft to join its fleet. Since 2012, AirSprint’s CJ jets have flown more than 47,000 hours for its fractional owners.

Headquartered in Calgary, with offices in Toronto and Montréal, AirSprint maintains the largest fractional fleet of private aircraft in Canada. With the arrival of its new Citation CJ3+, the company now holds 18 jets in total, which also includes eight Embraer Legacy 450s.

AirSprint describes the Citation CJ3+ as holding the best cabin its mid-size class, accommodating up to seven passengers. The CJ3+ features wireless intelligent cabin technology, designed especially for the Citation line, as well as 14 large windows that provide an abundance of natural light in addition to illuminated LED lighting.