March 2, 2015, London, U.K. - UCAVs (Unmanned Combat Aerial Vehicles) will be the largest segment of the UAV market with 34% market share, due to rising demand in Europe and Asia Pacific, finds a new report by Strategic Defence Intelligence (SDI). 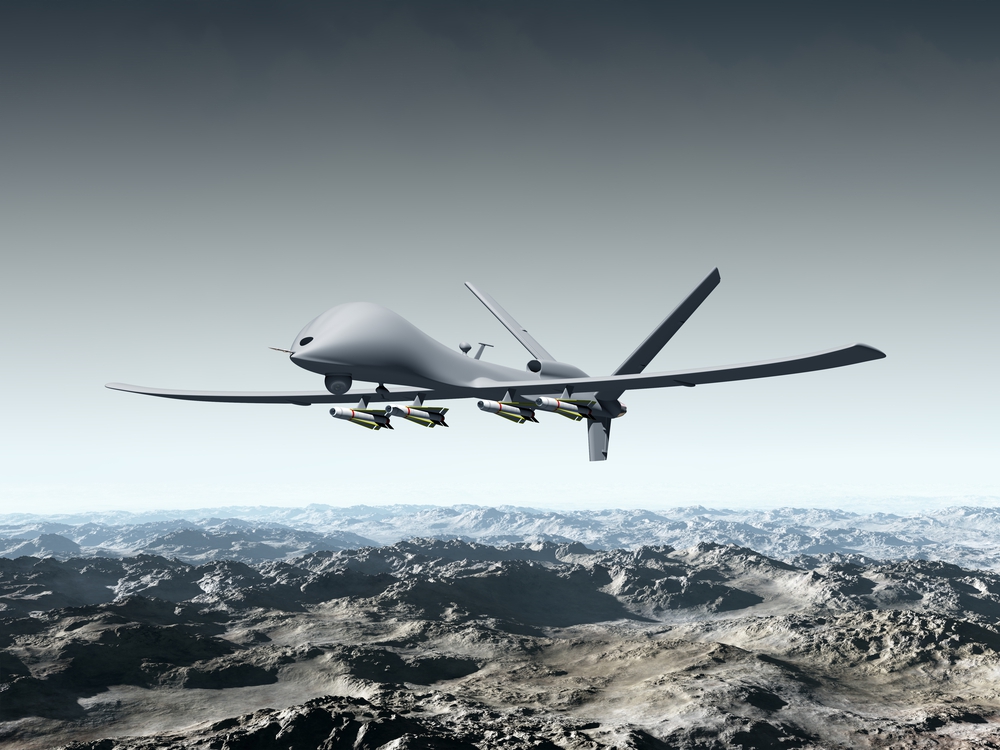 According to the report, the global UCAV segment is estimated to value US$2.6 billion in 2015 and forecast to grow at a CAGR of 5.3% to reach US$4.4 billion by 2025. The recent success of US armed UAVs in Afghanistan and Pakistan prompted several nations in Europe, including Russia, France, the UK and Germany, and Asia Pacific, such as China, India, South Korea and Australia, to invest in armed drones. The demand for UCAVs in Europe and Asia Pacific is projected to grow at an overall CAGR of 8.9% and 6.2%, respectively, between 2015 and 2025.

Although SDI projects growth in the US to be slower, at a CAGR of 1.8%, North America still remains the biggest market for UAVs. “Successful deployment of armed UAVs in the fight against terrorism has been beneficial for UAV manufacturers, and, with the US poised to increase their defence expenditure on drones, the North American market is going to retain its dominance over other regions,” says Sravan Kumar Gorantala, analyst at SDI.

“Unmanned aerial vehicles are slowly emerging from the shadow of conventional military equipment such as manned aircraft and helicopters and are expected to form a prominent part of the future asymmetric warfare,” says Sravan. A growing need for information and situational awareness and intelligence in the network centric warfare is expected to drive the demand for MALE (medium altitude, long endurance) and HALE (high altitude, long endurance) UAVs, which are forecast to grow at CAGRs of 7.3% and 5.1%, respectively. At the same time, the trend of miniaturisation and technological advancements are boosting the growth of mini and nano UAVs.