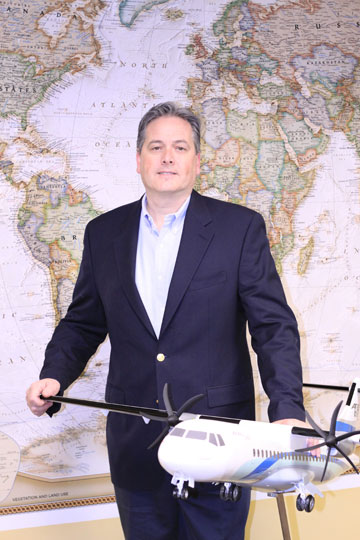 Prior to joining ATR North America, Neely held the position of Regional VP of Sales with Embraer leading several sales to major airlines and leasing companies in North America, including the first Embraer sale into Canada.

As the company’s VP of Sales, Mark Neely will be responsible for all commercial and sales issues, and will be a primary staff member interfacing with current and prospective airlines.

He is married with two children and resides in Haymarket, VA.