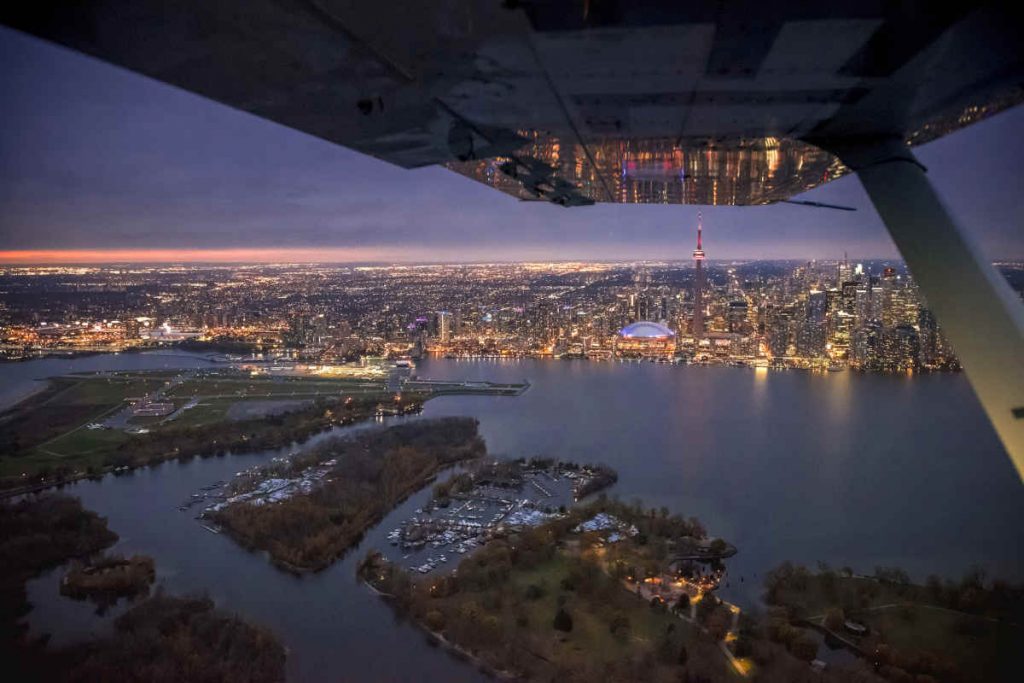 To determine which airports make the Top 10 list, PrivateFly runs an annual online poll asking voters from around the world to select their favourite airport approach, including those on a list provided by a judging panel. PrivateFly states this involves thousands of votes.

Billy Bishop Airport ranked eighth among 129 airports worldwide and was the only Canadian airport to be recognized in the PrivateFly listing. PortsToronto, which owns and operates the airport, explains 2.8 million travellers each year fly through the airport located on the Toronto Islands with the opportunity to see Billy Bishop’s downtown skyline view of Canada’s largest city – through the seasons.

“Our airport is renowned for its convenient location minutes from the heart of downtown Toronto, its friendly customer service, and overall efficiency and connectivity,” said Geoffrey Wilson, CEO of PortsToronto, owner and operator of Billy Bishop Toronto City Airport.

“Whether coming home to Toronto through Billy Bishop Airport for the hundredth time or flying to the city for a first-ever visit, YTZ travellers delight in seeing Toronto’s iconic skyline from above and we are thrilled to once again be recognized in PrivateFly’s global poll for Most Scenic Approach for the fifth consecutive year,” said Geoffrey Wilson, CEO of PortsToronto.

Billy Bishop Offers service to more than 20 cities in Canada and the U.S., with connection opportunities to more than 80 international destinations via its airlines’ networks. PortsToronto states the airport generates more than $470 million in Gross Domestic Product (GDP) each year and supports 4,740 jobs, including 2,080 directly associated with the airport operations.