Jan. 14, 2015, Seattle, Wa. - Boeing has announced a number of leadership changes to the 737 and 767 commercial airplane programs, as well as the Renton, Wash. and North Charleston, S.C. sites. 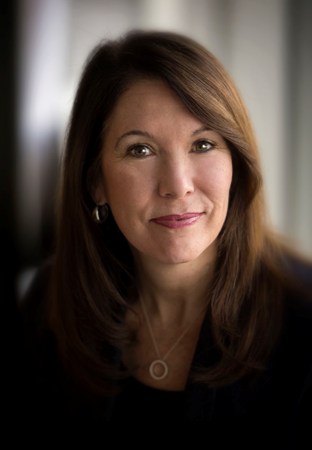 “Beverly, Scott and Brad bring to their new positions a wide range of skills and experience in leadership, engineering and program management,” said Shanahan. “These moves come at an important time as we continue to grow Boeing South Carolina, increase 737 and 787 production rates, start flight testing of the KC-46 tanker and begin the integration of the new 737 MAX in Renton.”

Wyse takes over at Boeing South Carolina from Jack Jones who will retire in May after a long and distinguished career at Boeing. Jones’ tenure included leadership positions on the 787, 767, 747, 757, B-2 and Air Force One commercial and military programs.

“I want to acknowledge and thank Jack for his invaluable contribution to Boeing over the last 35 years,” said Shanahan. “Since 2011, he has done an outstanding job leading BSC, ramping up and sustaining 787 aft and midbody production as well as final assembly, expanding the site’s capabilities and making the company an integral part of the community.” During the transition time, Jones will continue to play a significant role in North Charleston focusing on a smooth transition while staying involved with employees and the community.

Wyse moves to Boeing South Carolina after five years leading the 737 program, the Renton site as well as the Customer Delivery Center at Boeing Field. Her 30-year career has previously included leadership of the 767 program during the Air Force KC-X tanker competition, and positions at Connexion by Boeing and the 757 program.

Campbell takes over the 737 program and Renton site after more than two years leading the 767 program, culminating in the first flight of the 767-2C on December 28.  He has nearly 30 years of experience, including leading 787 Business Operations and Program Management Office leadership for Boeing Business Jets and 747/767/777 airplane production in Everett. He also served as the director of the 737 Program Management Office in Renton.

Zaback previously served for five years as chief engineer of 787 Airplane Integration. He served in a variety of leadership assignments on the 787 program including two years as chief engineer of 787-9 Airplane Integration, leading the Engineering team in the development of that airplane through the firm configuration milestone. He also led 787 factory support and served as Director of Operations in the earliest days of the program.