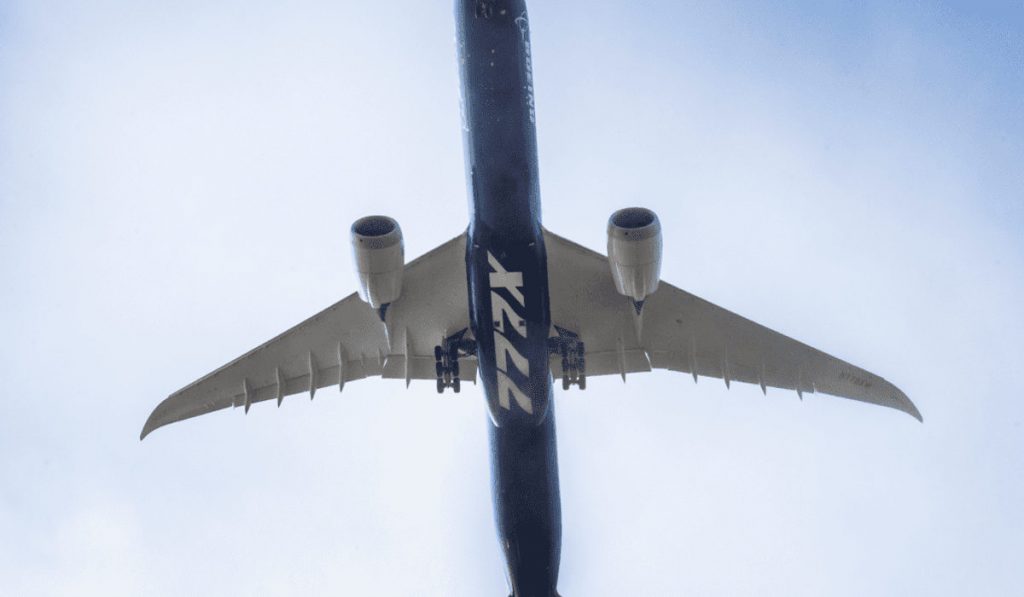 Federal regulators have indicated they likely won’t certify Boeing’s next airliner until 2023 because of questions about changes the aircraft manufacturer is making in software and hardware on a new version of the two-aisle 777 jet.

The Federal Aviation Administration’s concerns are just the latest setback for Boeing, which originally predicted that the plane would enter airline service in 2020.

An FAA official listed 11 concerns in a May 13 letter to Boeing that surfaced over the weekend. Among them: a Dec. 8 flight in which the plane’s nose turned up or down without pilots directing it to do so.

Another Boeing plane, the 737 Max, suffered two fatal crashes after an automated system on the plane pushed the nose down, and pilots were unable to regain control. Boeing had to overhaul the system.

The FAA official, Ian Won, the acting manager for safety at the agency’s Boeing oversight office, said FAA is also concerned that late changes Boeing proposes to software and hardware on the 777X could introduce new, inadvertent problems.

“Based on our assessment, the FAA considers that the aircraft is not yet ready” for a key step in the process, he told the company. Won said the FAA might have to increase the number of test flights.

The letter to Boeing was first reported by the Seattle Times.