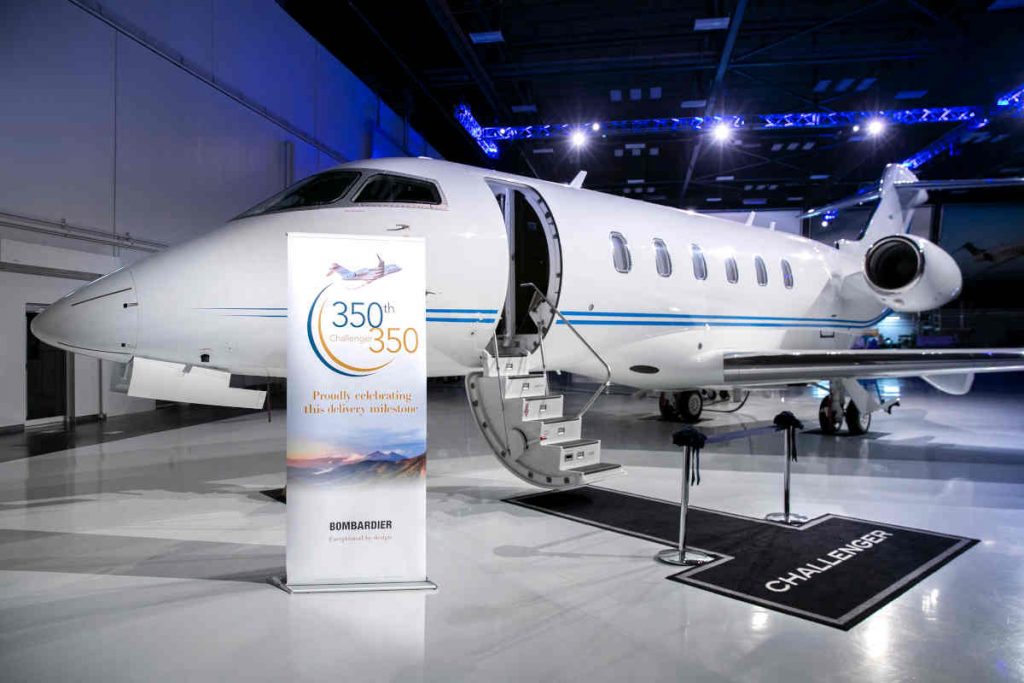 Bombardier on July 9 celebrated the 350th delivery of its Challenger 350 business jet. The milestone comes after what Bombardier states to be the aircraft’s sixth consecutive year as world’s most delivered super mid-size business jet; and that, in 2019, it captured 43 per cent of the market share in its segment.

With its eight passenger seats and tanks full, the Challenger 350 is rated for a 3,200-nautical-mile range that, under the right environment, can connect New York to London or Paris to Dubai.