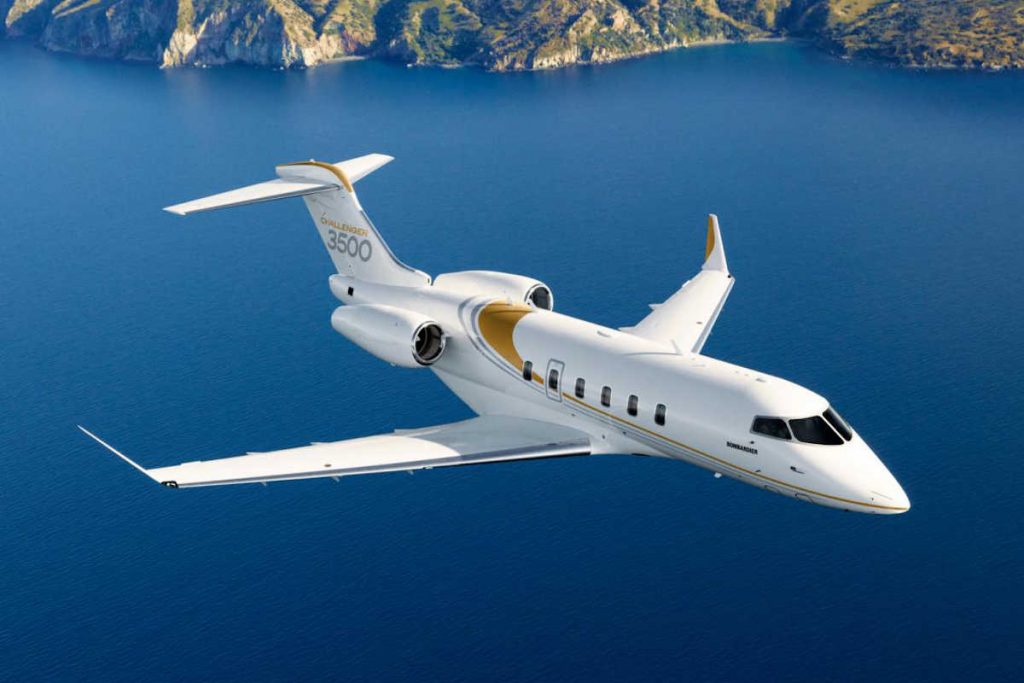 The Bombardier Challenger 3500 will provide a reduced cabin altitude of 4,850 ft at 41,000 ft, representing a 31 per cent improvement compared to its predecessor. (Image: Bombardier)

MONTREAL — Bombardier Inc. reported a third-quarter loss of US$377 million compared with a profit of US$192 million a year ago.

On an adjusted basis, Bombardier says it lost four cents per diluted share in its most recent quarter compared with an adjusted loss of nine cents per share a year earlier.

Analysts on average had expected an adjusted loss of five cents per share and US$1.37 billion in revenue for the quarter, according to financial markets data firm Refinitiv.

Last month, Bombardier announced a firm order for 20 of its new Challenger 3500 aircraft its largest business jet order of the year.