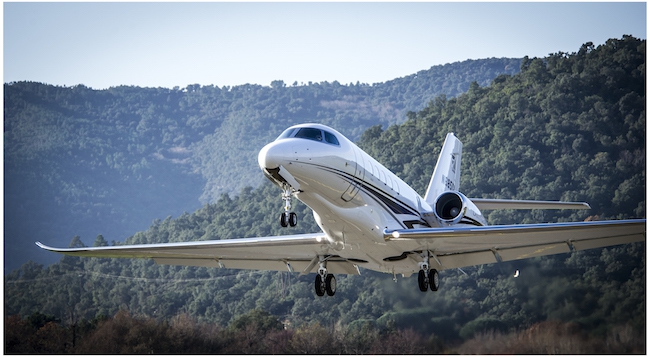 “We are thrilled to offer the Citation Latitude to our European customers,” said Kriya Shortt, senior vice president, Sales and Marketing. “This aircraft is ideally suited for this market and can provide customers non-stop access to key destinations throughout the continent as well as North Africa and the Middle East. Customer input was a key driver in the development of the Latitude, which brings the amenities of large cabin aircraft at a midsize acquisition price and best-in-class operating costs.”

With a maximum range of 4,352 kilometres (2,850 nautical miles), the Latitude can easily fly non-stop from locations throughout Europe such as London to St. John’s or Lisbon to Moscow. It also recently received certification to operate into and out of La Mole Airport – a popular European vacation destination in St. Tropez, France. The Latitude joins a short list of aircraft able to operate at La Mole, which requires this special authorization due to the strict aircraft performance requirements, dense terrain and heavy airport traffic at the airport.