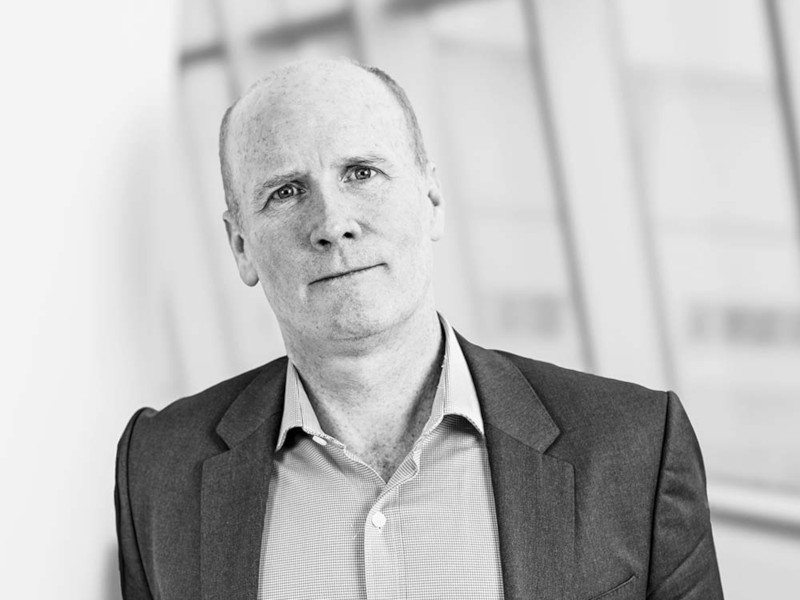 Marshall Myles, CEO of Skyservice Business Aviation, announced he will retire on June 30, 2019. He will be succeeded by Emlyn David, who currently serves as president of the operation.   Myles has been with Skyservice since November 2008, transitioning to the role of chief executive officer in 2012. After his retirement from this position, Myles will will continue to serve the executive team in a consulting capacity.

“Over the last 11 years, Marshall has provided outstanding leadership. His many contributions and knowledge of the industry is what makes Skyservice the industry leader it is today,” said David.

David, who has been a director of Skyservice, has served in various capacities for the company since 2008, assuming his current position as President in 2012. More recently, he has been leading the building of a second Skyservice facility in Toronto consisting of 90,000 square feet of hangar space and 20,000 square feet of terminal space. The facility is scheduled to open in the fall of 2019 at the south end of Toronto Pearson International Airport on Convair Drive.