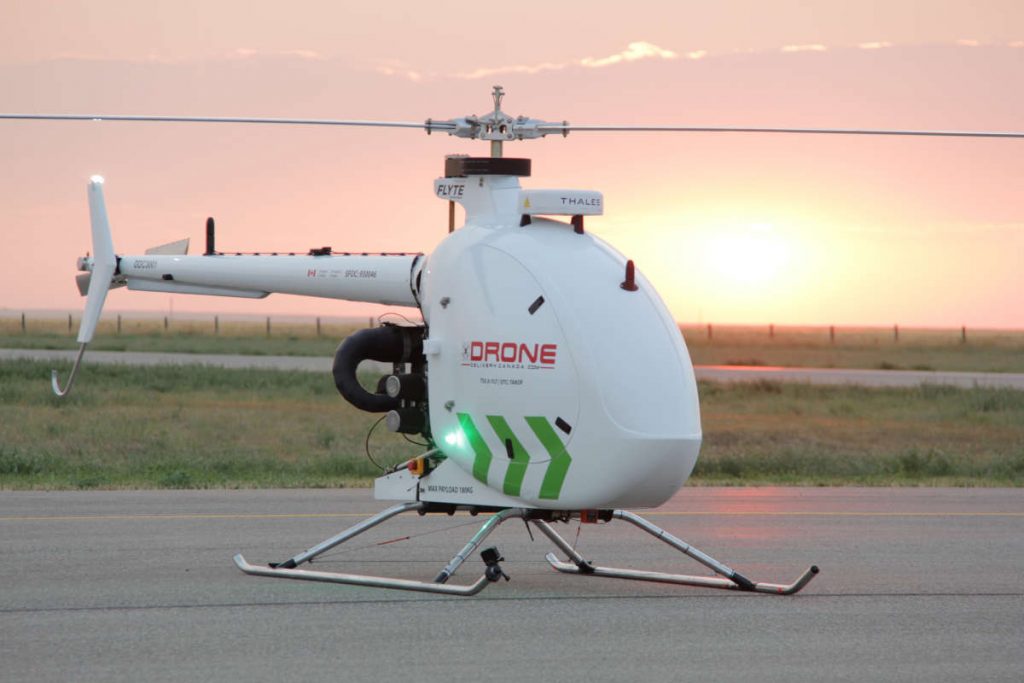 Drone Delivery Canada today provided an update on the testing of its Condor drone taking place in Foremost, Alberta. The Condor is currently the company’s largest drone with an expected range of 200 kilometres and a payload capacity of 180 kilograms.

The drone is also fully integrated with Drone Delivery Canada’s (DDC) patented FLYTE software system, which is provided as a managed service SaaS business model in Canada and as a licensed managed service internationally.

Tests on the Condor at the Foremost range have focused on its triple-redundant communications system (satellite, cellular, 900MHz RF), navigational guidance system and autopilot system. The company has also tested the monitoring of Condor unmanned flights remotely from its operations control centre in Vaughan, Ontario, as well as general flight stability and fuel consumption characteristics.

“By the end of 2020 we also expect to have testing on the Robin XL completed,” said Michael Zahra, president and CEO of DDC. “The Sparrow, Robin XL and Condor all have unique use-case applications based on range and payload capabilities, and we are excited to have all three coming to market. 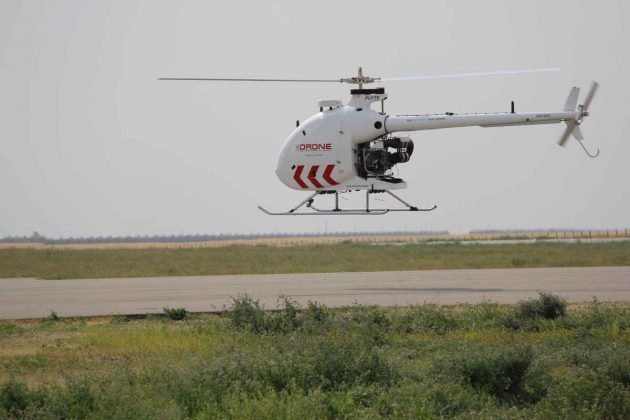 The Condor is expected to have a range of 200 kilometres and payload capacity of 180 kilograms. (Photo: Drone Delivery Canada)

Zahra explains pre-sale efforts for the Condor are underway in Canada and internationally. DDC currently has three Condor units and one is being prepared for future commercial customer operations. The company expects to complete further Condor testing in its fourth quarter of 2020 in preparation for commercialization.