After a lower federal court in Brazil on December 6 suspended the decision by Embraer’s board of directors to pursue a joint venture with Boeing, the country's 2nd Panel of the Federal Court of Appeals on December 10 then revoked the decision. This allows for the segregation and transfer of Embraer’s commercial aviation business into a new company to be formed with Boeing. 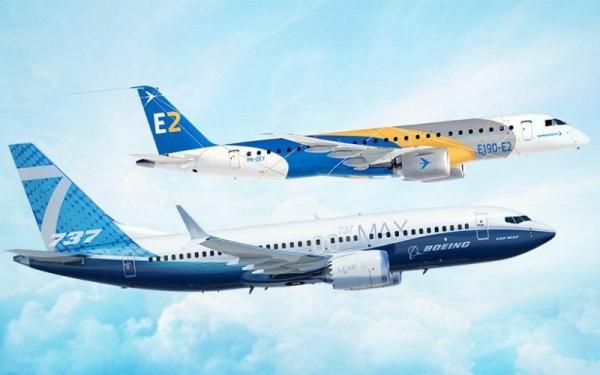 Under the initial agreement reached in July 2018

Back in July 2018, Boeing and Embraer signed a Memorandum of Understanding to establish a joint venture comprising the commercial aircraft and services business of Embraer. The companies also stated they are working to create another defence-focused joint venture around the KC-390 aircraft.

Describing the agreement with Boeing as one of the most important strategic partnerships in the aerospace industry, Paulo Cesar de Souza e Silva, Embraer CEO and president, at the time said, “The business combination with Boeing is expected to create a virtuous cycle for the Brazilian aerospace industry, increasing its sales potential, production, creating jobs and income, investments and exports, and in doing so, adding more value to customers, shareholders and employees.”

The two companies initially expected the deal to close by the end of 2019, after the completion of definitive agreements and regulatory approvals.