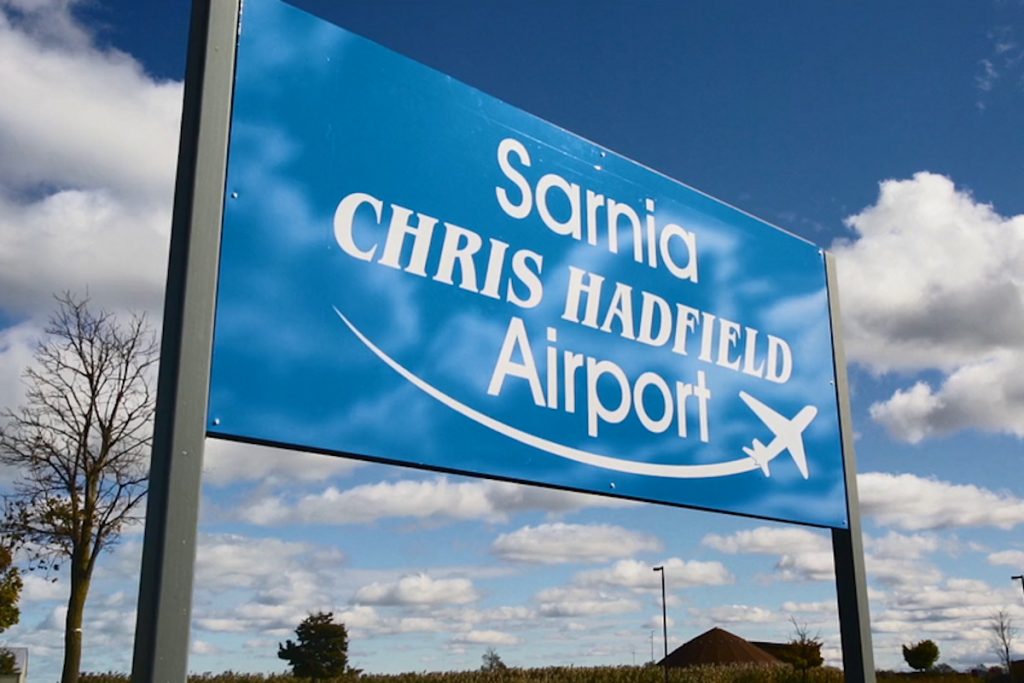 The three airports receiving the FedDev Ontario funding include Sarnia Chris Hadfield Airport, St. Thomas Municipal Airport and Tillsonburg Regional Airport. “It is important to protect our regional air transportation ecosystems for the thousands of workers employed by this sector and for the many businesses and communities that depend on it,” said Joly.

Launched in March 2021, the Regional Air Transportation Initiative (RATI) is designed to support the continuation of existing air routes and to ensure airports remain operational as they adapt to new economic realities created by the COVID-19 pandemic. RATI has a national budget of $206 million.

Eleven regional airports in BC receiving up to $11.7M

Sarnia Chris Hadfield Airport has been serving the Sarnia-Lambton community for over 60 years. FedDev Ontario’s $1.9-million non-repayable investment will support the construction of a new hangar and critical upgrades including plexi-glass barriers, sanitization stations, signage and equipment to assist in re-establishing regional scheduled service.

Named in honour of Canadian Astronaut Chris Hadfield, Sarnia Chris Hadfield Airport services Sarnia and Lambton County. It is classified as an airport of entry into Canada supported by Canadian Border Services Agency.

St. Thomas Municipal Airport, owned and operated by the Corporation of the City of St. Thomas, is described as a key municipal air facility providing complete service to a range of customers, including pilots and military aircraft. A $1.1-million non-repayable FedDev Ontario investment will improve airport operations through the construction of 8,000 square metres of ramp space to accommodate the parking, fueling and servicing of regional aircraft. FedDev Ontario explains the project aims to facilitate the growth of industrial clients at the airport and throughout the region.

St. Thomas Airport has the capacity to handle small jets as well as the largest aircraft used by the Canadian Armed Forces with access to flight school and training facilities, aircraft maintenance and repair facilities and customs and immigration services.

Tillsonburg Regional Airport, owned and operated by the Town of Tillsonburg, is Oxford County’s only paved runway and welcomes a variety of aircraft. Its $535,000-non-repayable FedDev Ontario investment will support the expansion of the airport’s apron where aircraft are parked and maintained, extend its taxiway, the construction of access roads and perimeter fencing. Tillsonburg Regional Airport is also home to the Canadian Harvard Aircraft Association (CHAA) and the Tillsonburg Flying School.

“Sarnia, St. Thomas and Tillsonburg regional airports not only offer a gateway for visitors and locals alike, they help boost local economic development,” said Peter Fragiskatos, Member of Parliament for London North Centre. “Support through the Regional Air Transportation Initiative will help position these local economies to rebound from the pandemic and allow the airports to continue offering safe, reliable air travel options for passengers to and from the region.”