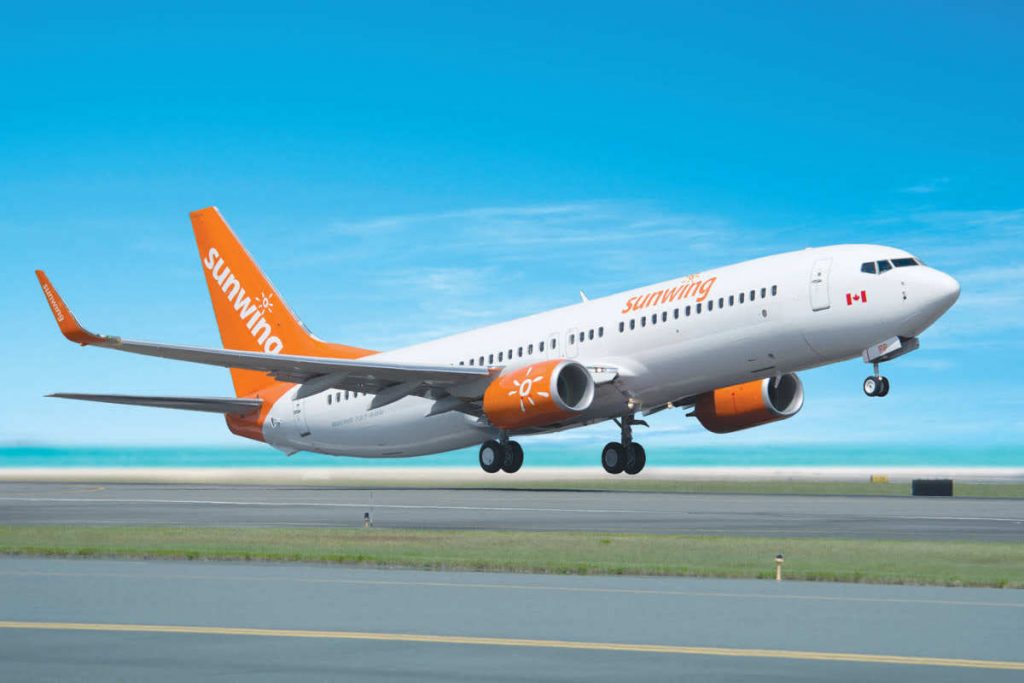 Sunwing says it has completed all of its scheduled recovery flights to bring home passengers stranded in Mexico as federal officials and travellers call for the company to be held accountable for the chaos during the holidays.

The travel company said in a statement that winter storms disrupted its operations and teams worked around the clock to return affected customers. But many travellers from Saskatchewan say the whole debacle has left them displaced, concerned and out a significant amount of cash.

Some said the airline left them at airports in different provinces, while one said her flight from Mexico made it to Regina with dozens of empty seats.

Some Saskatchewan Sunwing passengers make it home, others make their own way back

Others are searching for answers after province-wide cancellations crushed their hopes of long-sought winter vacations.

“It was devastating,” said Scott Wyber from Moose Jaw, Sask., whose daughter’s destination wedding in Mexico was upended by the airline disruption.

Sunwing announced recently that it was suspending flights from the Saskatoon and Regina airports until early February due to extenuating circumstances.

Wyber said guests started booking tickets in May for his daughter’s wedding in Riviera Maya. All 52 guests had paid in full, he said, and were excited for the wedding on Jan. 25.

The family had gone through difficult circumstances in December and the wedding was to be a much-needed reason for celebration, Wyber said

“Flowers picked, colours picked, seating locations picked, supper picked,” Wyber said. “Everything was ready to go, they just needed us to be there.”

They found out through a social media post last week that their flight was cancelled, Wyber said, and were informed they had 24 hours to rebook.

He added, however, that if they left from other cities, the tickets would cost more and they would have to cover the travel to the other airport. In the end, Wyber said his daughter decided to cancel.

“She’s cried enough to water all the fields in Saskatchewan,” he said.

Sunwing has told the wedding group that funds for the cancelled flights could be held for up to 45 days, Wyber said. That means some guests don’t have the financial flexibility to rebook a different trip, he added.

“Basically they took our winter holiday away,” Wyber said. “There’s just no good end to it.”

A statement from the Government of Saskatchewan on Tuesday said Sunwing is still unable to say with certainty when all residents will be returned to the province.

The statement added the province expects Alghabra and the Canadian Transportation to hold carriers accountable.

“We expect Sunwing to treat customers fairly,” the statement said.

Valerie Glazer, a spokesperson for Alghabra’s office, said in a statement that passengers have rights that must be respected by airlines.

“They apply to flights that are cancelled or delayed for reasons beyond the air carrier’s control, such as major weather events or pandemics,” the statement said.

She said Transport Canada and the minister’s office have been in contact with the airline and continue to work with airports to ensure people can travel safely and securely.

“Canadians can be assured that we are doing everything we can to support them during this difficult time,” said the statement.

Liberal member of Parliament Peter Schiefke, who is chair of the House of Commons transport committee, said he plans to call for representatives from Sunwing to publicly explain what caused the travel nightmare.

“Canadians deserve answers for the unacceptable delays and cancellations seen over the holiday season,” Schiefke said in a tweet Tuesday.

Sunwing said passengers who were affected by the delays can submit a claim for compensation or a refund through its website.