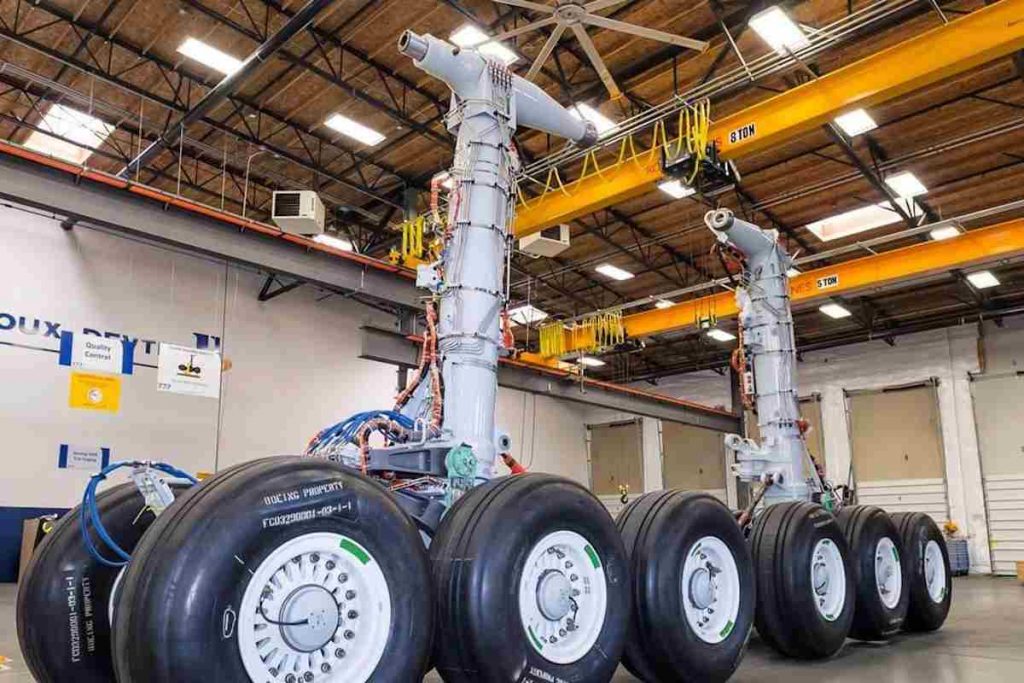 Héroux-Devtek Inc., headquartered in Longueuil, Québec, reported its financial results for the third quarter of 2020, ended December 31, 2019, with sales of $157.3 million, up 8.8 per cent from $144.5 million (all figures in Canadian dollars) in the corresponding quarter of last year.

“I am pleased with our Q3 results and by the continued growth of our commercial and defence sales, especially on the heels of what had been a particularly strong third quarter last year,” said said Martin Brassard, president and CEO, Héroux-Devtek. “Accordingly, we have reviewed our sales guidance for fiscal 2020 upwards, which we now expect to reach $600 to $610 million as a reflection of stronger than expected growth.”

Brassard continues to explain many of Héroux-Devtek programs will be reaching important development milestones over the course of the next 12 months. This includes the Boeing 777X program that completed its first flight on January 25, 2020. Héroux-Devtek provides complete landing gear systems for the 777X, including the main and nose landing gear, and the nose landing gear drag strut, based on a long-term contract signed in 2013 that includes the 777, which saw its first delivery in July 2016.

“Our short-term focus is to execute on our backlog,” said Brassard. The company’s funded backlog increased to $839 million as at December 31, 2019, compared to $769 million as at September 30, 2019. This backlog is mainly due to what the company describes as increased demand for defence products under long-term contracts.

The company explains strong performances by Beaver and CESA led to relatively stable gross profit as a percentage of sales for the third quarter, as compared to the corresponding period last year.

In terms of its current nine-month fiscal period, consolidated sales grew 36.9 per cent to $446.2 million, up from $326 million for the corresponding period last year. Organic growth accounted for 8.8 per cent of this increase, according to the company, while its recent acquisitions contributed $91.5 million. Commercial sales grew 33.8 per cent in the first nine months of 2020, from $158.3 million to $211.8 million, while defence sales were up 39.8 per cent for the same period last year, from $167.7 million to $234.4 million.

Héroux-Devtek specializes in the design, development, manufacture, repair and overhaul of aircraft landing gear, hydraulic and electromechanical actuators, custom ball screws and fracture-critical components for the Aerospace market. It is the third-largest landing gear company worldwide, supplying both the commercial and defence sectors. Approximately 90 per cent of its sales are outside of Canada, including about 50 per cent in the United States.