IMP Aerospace, headquartered in Halifax, Nova Scotia, has been awarded a contract by the Norwegian Defence Logistics Organisation (NDLO). The contract follows an international competitive bidding process for the maintenance of the P-3 Orion Maritime Patrol aircraft fleet operated by the Royal Norwegian Air Force (RNoAF). 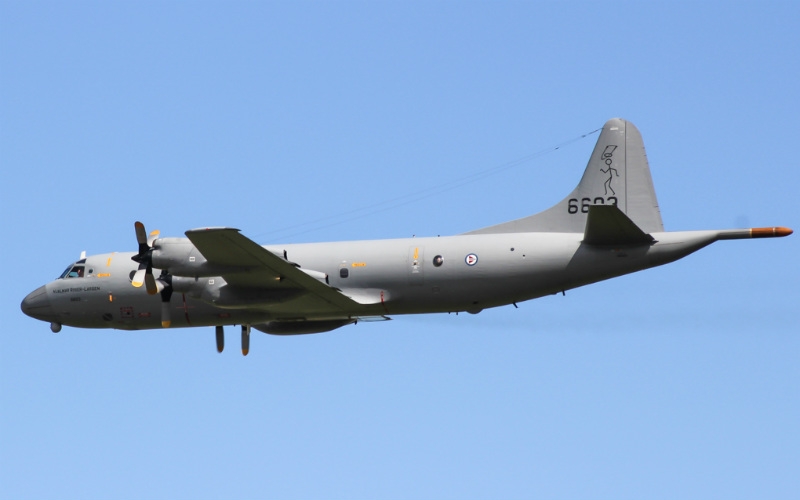 This multi-year contract includes additional In-Service Support (ISS) work beyond maintenance inspections and will be performed at IMP’s operations in Halifax, Nova Scotia. The P-3 Orion aircraft perform strategic patrol missions for the RNoAF in the detection of submarine threats, search-and-rescue support and littoral surveillance, as well as economic-zone and shipping-lane protection off the coast of Norway.

“We are very pleased to be awarded this long-term contract for the Royal Norwegian Air Force for the heavy maintenance of their P-3 Orion fleet,” said Tom Galley, executive VP, IMP Aerospace. “IMP Aerospace has developed a close relationship with the RNoAF over the past decade and has a solid working knowledge of their P-3 aircraft maintenance requirements.

“IMP provides innovative, high value solutions to a variety of domestic and international operators of maritime patrol and ISR capable aircraft, such as the P-3,” continued Galley. “This award further demonstrates our competitiveness in the marketplace and our reputation as a world-class provider of a broad range of in-depth aircraft ISS services.”

As one of the largest Canadian-owned aerospace and defence contractors, IMP Aerospace provides a range of technical services like aircraft In-Service Support, engineering, aircraft repair, overhaul and modification services to domestic and international military and commercial customers.