The Trudeau government has formally asked Washington to facilitate the sole-source purchase of a handful of Super Hornet jet fighters for the air force. 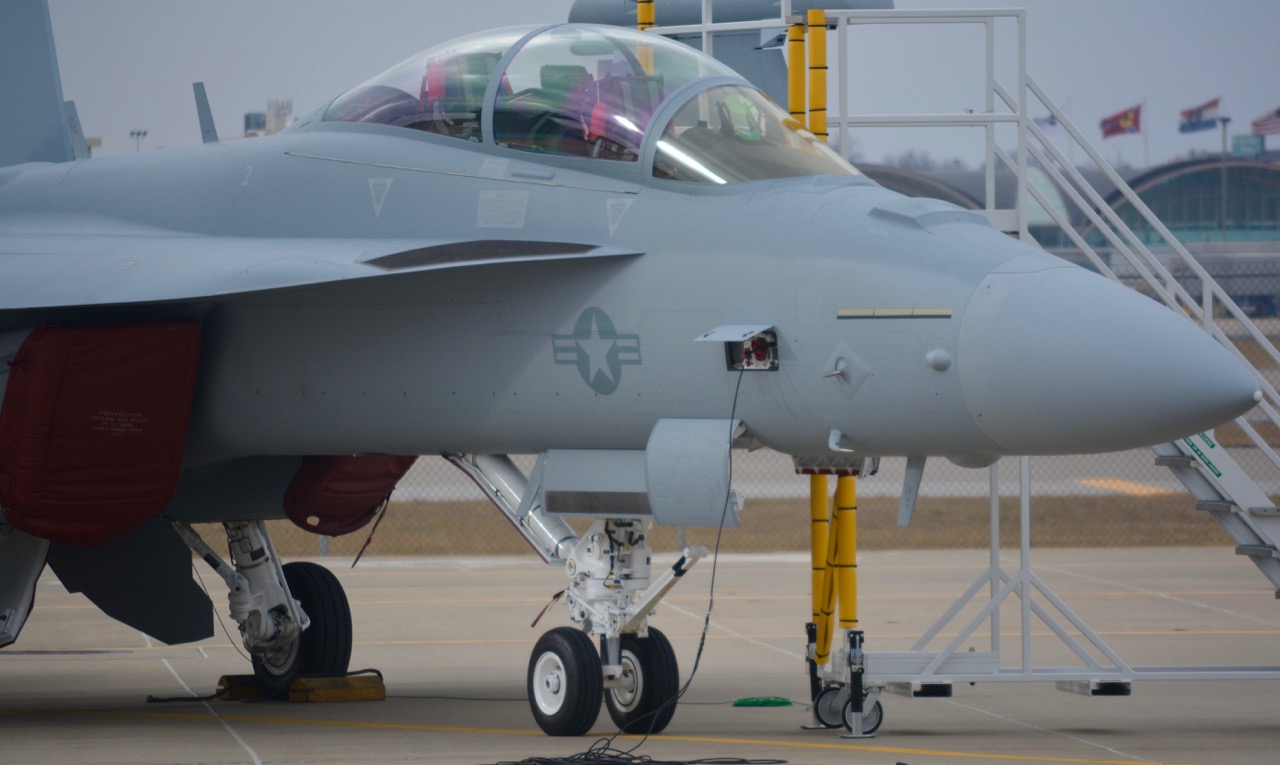 Public Works and Procurement Services, in a statement, said a letter of request was submitted to the U.S. Department of Defence on Monday that outlined Canada’s requirements, capabilities, schedule and expected economic benefits.

The Liberal government has been quietly negotiating the deal to buy 18 of the jets since early in the year after announcing last fall that the military needed an interim set of fighters until the entire fleet of aging CF-18s is retired. | READ MORE