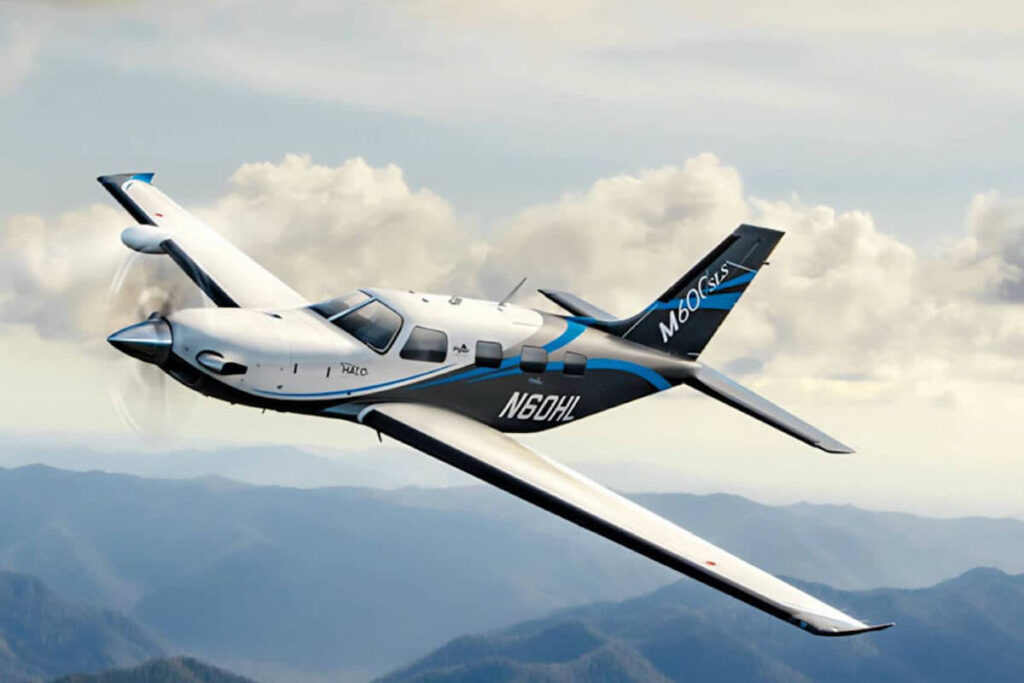 Piper Aircraft has been awarded approval from the U.S. Federal Aviation Administration for its flagship Piper M600/SLS single-engine turboprop aircraft to be operated from unpaved fields.

Piper explains it received many requests for unpaved field certification from various global markets. The kit approval has also been completed for Canada, the UK, and Europe (EASA). Brazil certification is expected in early 2023.

All 2022 M600/SLS aircraft, starting with serial number 198, are factory provisioned to operate on unpaved fields with the incorporation of Supplement #5 into the approved aircraft Pilot’s Operating Handbook. Fielded 2016-2021 M600 aircraft equipped with five-blade propellers also have the option to be modified by Piper Kit #88705-702 to accommodate the same unpaved field operations.

“The Piper M600/SLS is known for its performance, reliability and versatility over a wide array of general aviation missions,” said John Calcagno, President and CEO of Piper Aircraft. “Now, with the addition of unpaved field capability, the M600’s versatility and asset value is taken to a whole new level.”

Piper Aircraft is running an introductory promotion for all M600 unpaved field kits ordered before November 30, 2022.