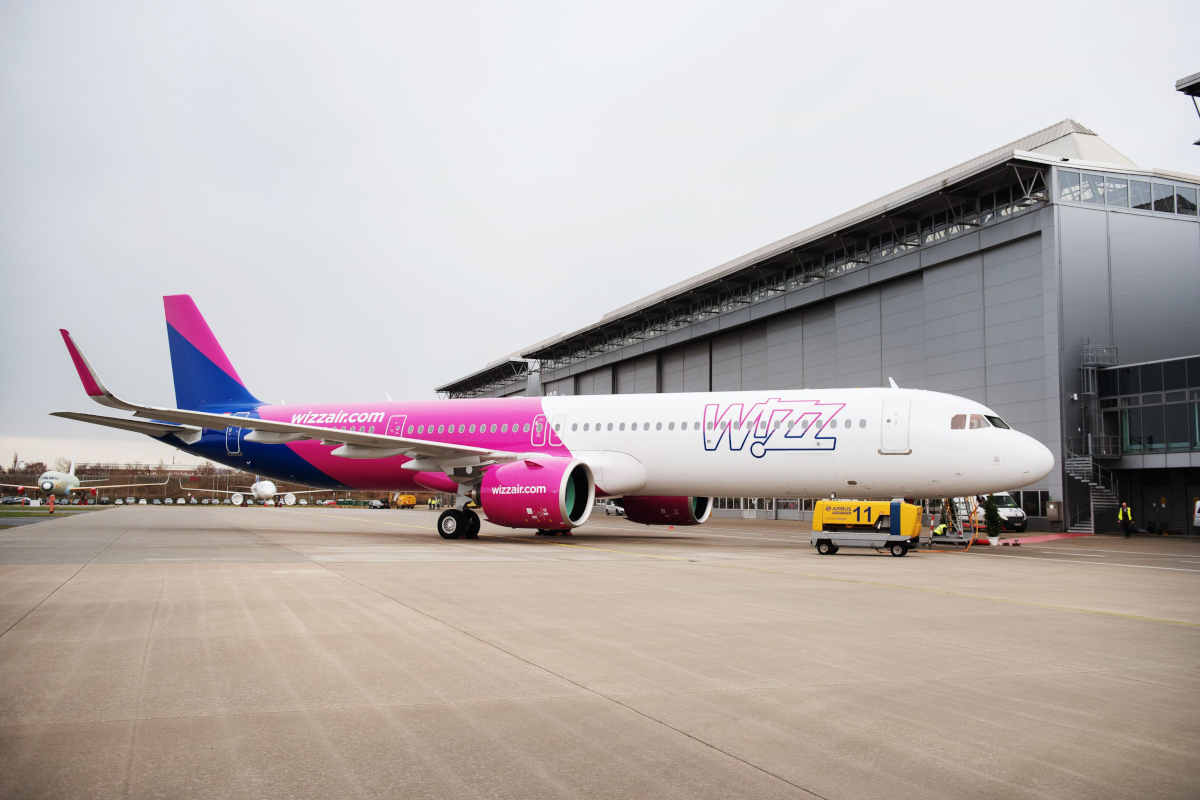 “This order enables the present and future expansion of our airline, and the lower operating costs from the industry-leading technology in the GTF engine will help power that growth while reducing our impact on the environment,” said József Váradi, CEO, Wizz Air Holding.

Wizz Air, an affiliate of Indigo Partners, describes itself as the largest low-cost airline in Central and Eastern Europe. It will be one of the largest A320neo family aircraft operators in Europe. Wizz Air currently operates a fleet of 113 V2500-powered A320ceo family aircraft and seven GTF-powered A321neo aircraft, and has been exclusively powered by Pratt & Whitney engines since its founding in 2003.

“Taking part in Wizz Air’s evolution as an airline has been incredible,” said Rick Deurloo, chief commercial officer of Pratt & Whitney. “We celebrated with Wizz Air last year as they took delivery of their first A321neo aircraft, and now this latest order will power further fleet expansion, with the GTF engine providing the airline with proven fuel savings.”

Pratt & Whitney explains, that since entering into service in early 2016, the GTF engine has demonstrated its promised ability to reduce fuel burn by 16 per cent, to reduce nitrogen oxide emissions by 50 per cent compared to the regulatory standard, and to reduce the noise footprint by 75 per cent.