News
Proposed amendments to the Transportation of Dangerous Goods Act, 1992

Proposed amendments to the Transportation of Dangerous Goods Act, 1992

At the end of May 2008, amendments to the Transportation of Dangerous Goods Act, 1992 were tabled in the House of Commons. The amendments would enhance security and safety in the transport of dangerous goods. 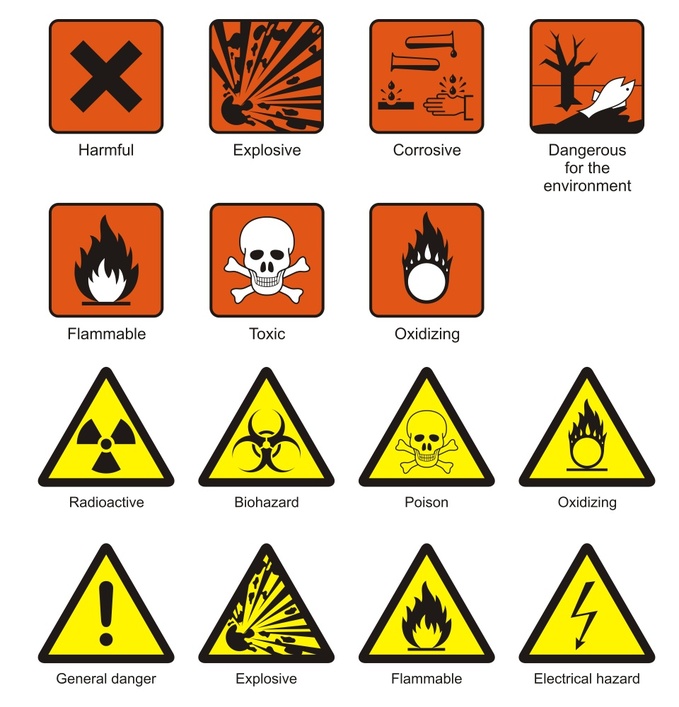 At the end of May 2008, The Honourable Lawrence Cannon, Minister of
Transport, Infrastructure and Communities, tabled amendments to the
Transportation of Dangerous Goods Act, 1992 in the House of Commons. The
amendments would enhance security and safety in the transport of dangerous
goods.

"Our government is committed to ensuring public safety and security when
dangerous goods are imported, handled or transported in Canada," said Minister
Cannon. "The proposed amendments would make it possible for Transport Canada
to prevent and respond to security threats while still maintaining access to
markets for Canadians involved in the cross-border transportation of dangerous
goods."

The proposed amendments would introduce a number of changes, including
the following:

– They would reinforce the existing Emergency Response Assistance Program, which requires emergency response assistance plans to be in
place in the event of safety incidents involving dangerous goods. It would also make it possible for Transport Canada to request the implementation of such plans in the case of a terrorist or othersecurity incident.

– The amendments would require security training and screening of personnel working with dangerous goods.

– The changes would enable the drafting of regulations requiring that dangerous goods be tracked during transport and that incidents involving loss or theft be reported. The amendments would enable the use of security measures and interim orders, in accordance with the Public Safety Act and other legislation.

– The proposed amendments would enable the development of a program to require a transportation security clearance for dangerous goods, including an appeals process that would operate like the existing Aeronautics Act clearance program.

– The proposed changes would also amend the concept of "importer" to clarify who in Canada is subject to the requirements of the Act and its regulations with respect to the importing of dangerous goods.


The updated Act would remain focused on the prevention of incidents when
dangerous goods are offered, handled, transported or imported. Following the
coming into force of the amended legislation, Transport Canada would continue
to consult the public, industry, first responders, and provincial and
territorial governments as the department drafts the security regulations
necessary to support its new authorities.

PROPOSED AMENDMENTS TO THE TRANSPORTATION OF DANGEROUS GOODS ACT, 1992

Transport Canada has undertaken extensive consultations on amendments to
the Transportation of Dangerous Goods Act, 1992. Public consultations began in
March 2004, with sessions held across the country. Since June 2005, Transport
Canada has hosted several biannual meetings with provincial and territorial
governments, and industry to discuss amendments to the Act.

Following the coming into force of the amended legislation, Transport
Canada will continue to consult provincial and territorial governments,
industry and other stakeholders as the department develops regulations
relating to its new authorities under the Act.

Under the amended Act, the safe transport of dangerous goods would remain
a shared responsibility among the Government of Canada, provincial and
territorial governments, and industry. In accordance with established
memoranda of agreement, the provinces and territories would continue to work
together with Transport Canada to enforce requirements relating to the
transportation of dangerous goods on highways. Transport Canada would remain
responsible for enforcement relating to transport by rail, ship and air.

The Act and its associated regulations are enforced directly by federal
inspectors designated under the Act, and by provincial and territorial
inspectors. When infractions are identified, immediate corrective or
enforcement action is taken. This could include fines and/or prosecution.
Enforcement responsibility would not change with the proposed revisions.

When a shipper plans to transport a dangerous substance, an emergency
response assistance plan (ERAP) must be submitted to Transport Canada before
shipment takes place. The ERAP outlines the actions the shipper would take in
the event of an accident to provide on-site assistance to local authorities.
ERAPs are required only for those substances that are potentially most harmful
– such as certain explosives, flammable substances and toxic gases – that may
pose a widespread threat in the event of an incident. ERAPs must include
detailed information such as, among other things, a list of the dangerous
goods being transported, a description of the shipper's emergency response
capabilities, a list of specialized equipment available for use at the
emergency site, a list of qualified persons available to advise and assist at
the scene, and the communications systems expected to be used. The revised
legislation would require that ERAPs also be submitted to cover security<
incidents.

Transport Canada supports emergency response and first responders through
the Canadian Transport Emergency Centre (CANUTEC), which is staffed by
scientists prepared to assist in responding to emergencies involving dangerous
goods. The department also makes copies of the Emergency Response Guidebook
available to police and fire departments across the country. The guidebook
provides comprehensive information needed to respond to a dangerous goods
incident occurring on a highway, aircraft, ship or train.