Cessna Aircraft Company has announced that the second aircraft in the Citation Longitude flight test program has successfully completed its first flight just over one month after the first prototype aircraft took to the skies in October. The flight, piloted by Textron Aviation test pilots Scott Foster and Peter Fisher, lasted approximately 90 minutes and reached all of its performance targets. The aircraft will be used in the flight test program primarily for systems testing, while further expanding the aircraft’s performance envelope. 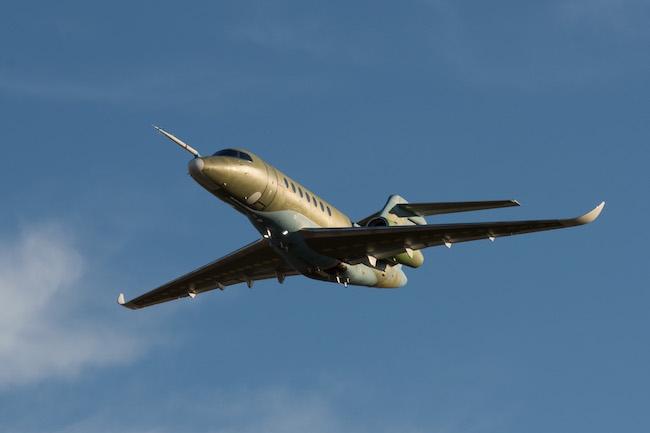 “In the 12 months since we announced the Citation Longitude, our team has been right on target in meeting the program milestones, further validating our industry-leading development process,” said Scott Ernest, president and CEO, Textron Aviation. “We are coming off of a successful NBAA where we announced increased performance numbers and debuted the prototype aircraft less than a month after first flight – all of which are fuelling robust customer interest around the world. The team remains focused, and we are charging into 2017 with great momentum on the program.”

The second Longitude joins the flight test program that will include multiple flying aircraft in addition to several ground-test articles and more than 40 additional test articles for various sub-systems.