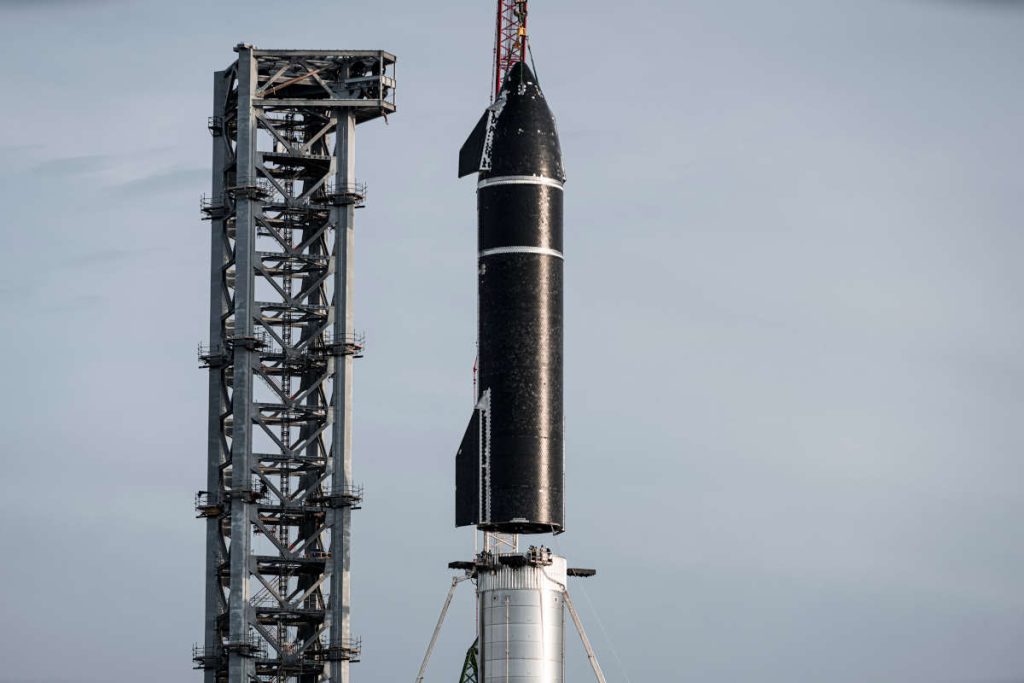 CAPE CANAVERAL, Fla. (AP) — SpaceX cleared a key hurdle Monday for its plan to launch a gigantic, futuristic rocketship into orbit from Texas.

The Federal Aviation Administration concluded an environmental review of Elon Musk’s Starship base. The agency saw no significant environmental concerns, but is requiring more than 75 actions to reduce impacts to the region.

It’s no guarantee a launch license will be issued since other factors such as safety and financial responsibility requirements still must be met at the Boca Chica site, according to the FAA.

After the latest news, SpaceX tweeted: “One step closer to the first orbital flight test of Starship.”

At nearly 400 feet (120 meters), Starship is the most powerful rocket ever built and meant to carry people to the moon and Mars. NASA intends to use it for the space agency’s lunar landing of astronauts, planned no earlier than 2025.

While SpaceX has launched Starship’s bullet-shaped upper stage several miles (10 kilometers) into the air over the past year — resulting in some spectacular explosions — it’s yet to fly it atop a Super Heavy booster.

Some residents had opposed Starship launches and landings, citing not only the noise and closed roads, but also wreckage raining down from failed flights. As part of the FAA report, the U.S. Fish and Wildlife Service insisted on additional measures, but noted operations were unlikely to jeopardize endangered species or their habitat.

The site is located at the southernmost tip of Texas, about 1,000 miles west of Cape Canaveral where SpaceX launches astronauts and supplies to the International Space Station for NASA.