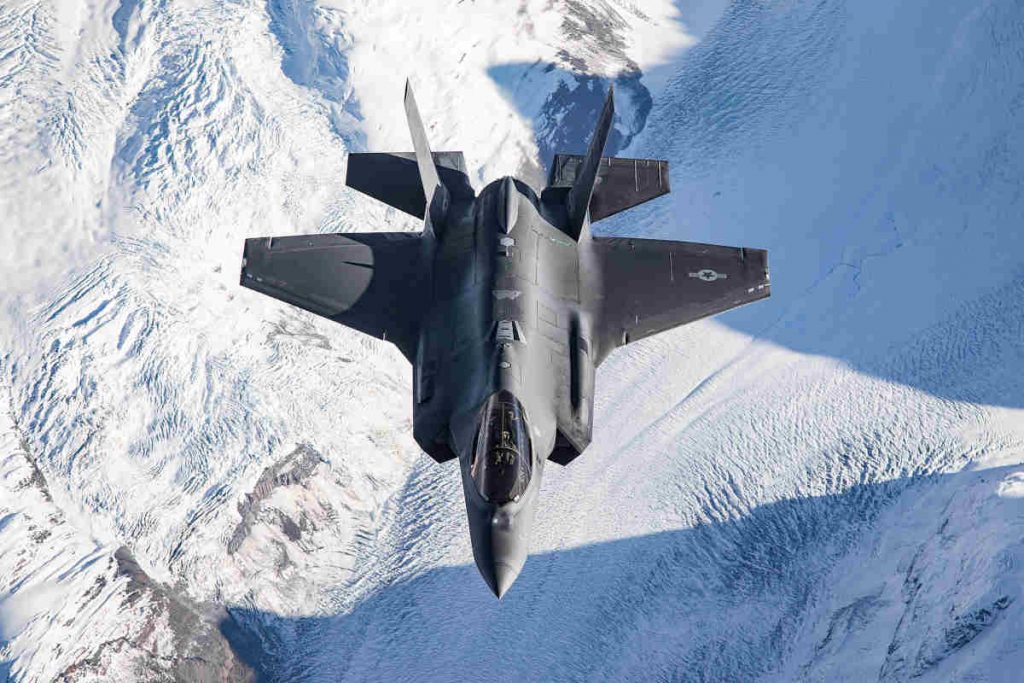 Canada has been involved in the U.S.-led F-35 Joint Strike Fighter Program since 1997, helping to develop what is described as a true fifth-generation fighter. (Photo Lockheed Martin/Pilot Maj.Eskil Amdal, Royal Norwegian Air Force)

GENEVA (AP) — Switzerland’s defense department said Wednesday that any delay to the planned multibillion-dollar acquisition of U.S.-made F-35 fighter jets would have “grave consequences” for Swiss security, after opponents succeeded in a campaign to put the purchase to a referendum.

On Tuesday, the Swiss government announced that campaigners had cleared the bar of 100,000 signatures on a petition calling for a referendum on the planned purchase of 36 of the Lockheed Martin-built planes as part of a vast refurbishment of capability of the Swiss air force by 2030.

The activists want the referendum to be held in March — the same month that the U.S. offer would expire. The Swiss defense department, addressing a meeting of the Swiss executive branch on Wednesday, argued that the timetable is simply too tight.

Opponents say the planes — at a purchase cost of about $6 billion — are too expensive, would tie Swiss security too closely to the United States, and are ill-suited for the needs of Switzerland. The Swiss air force mostly uses such fighters for air patrols in its European skies and not in conflicts abroad. The Swiss constitution holds that Switzerland is a neutral country, curtailing its ability to take part in foreign conflicts.

In a statement on Wednesday, the Swiss government noted that other Western countries including Canada, Finland and Germany had also opted for the F-35.

The Swiss government announced its choice of the F-35 in June last year after a “comprehensive technical evaluation” based on a cost-benefit analysis, and pointed to technology, effectiveness, and broad scope of information provided to pilots in the cockpit of the aircraft.

Other contenders were Boeing’s F/A-18 Super Hornet, France’s Rafale — produced by Dassault Aviation — and the Eurofighter from an Airbus-led consortium.