The losing bidder in the race to replace Canada's fixed-wing search and rescue fleet is asking a Federal Court judge to toss out the multibillion-dollar contract, CBC News has learned. 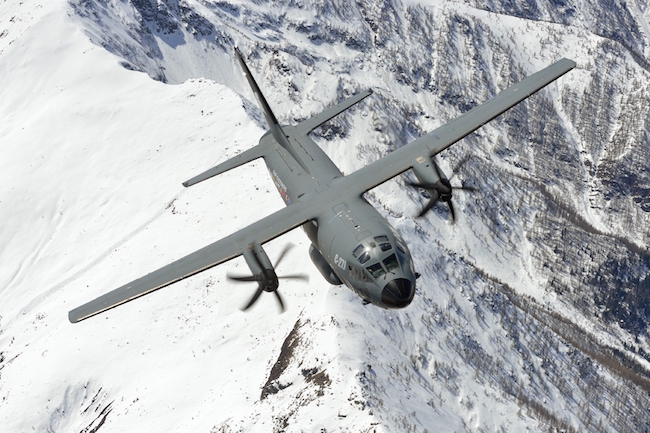 Leonardo S.p.A., which offered its C-27J transport for the competition, filed notice of legal action in January, but only delivered supporting arguments and affidavits to the court on Tuesday.