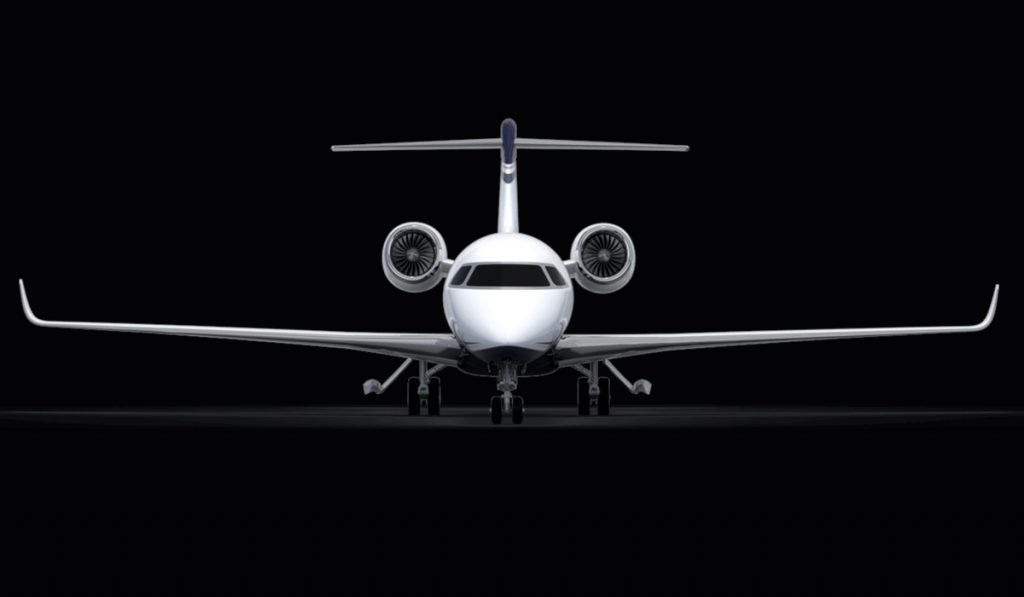 Safran Aircraft Engines released a statement today noting the initial Hemisphere contract between itself and Cessna (through Textron Aviation) is terminated with no financial impact being applied to either party. Safran continued to explain, that while aircraft-engine combination does not currently meet all of the program’s objectives, Silvercrest engine development has made the intended progress over the past 12 months.

This included advances in the Silvercrest engine’s new high-pressure compressor, which was noted as an issue earlier in the development program. Safran states ground test results of the high-pressure compressor have exceeded expectations. The engine-maker continues to work on its Silvercrest technology suite as a R&T platform and plans to update Textron on the engine’s completion for the aircraft-maker to reassess of the situation. Upcoming Silvercrest tests are planned to confirm engine improvements and complete the overall engine performance and durability validation.

During the financial call, Donnelly also noted that the company’s super-midsize Cessna Citation Longitude is on track for type certification in the third quarter of 2019.

“Operationally, we continued to have solid margin performance across our businesses with improvements in the quarter at Aviation and Industrial, and we remain on track for growth in the second half of the year,” said Donnelly.

Aviation segment
In the Textron Aviation segment, revenues at US$1.1 billion were down US$153 million from last year’s second quarter, which the company states is primarily due to lower volume and mix across the commercial turboprop and defense product lines. In the second quarter of 2019, Textron Aviation delivered 46 jets, down from 48 last year, and 34 commercial turboprops, down from 47 last year.

The company Aviation segment profit was US$105 million in the second quarter, up US$1 million from a year ago as favorable performance was offset by the lower volume and mix. Textron Aviation backlog at the end of the second quarter was US$1.9 billion.

Bell segment
Bell revenues were US$771 million, down seven per cent from last year’s corresponding period, primarily based on what the company describes as lower military volume. Bell delivered 53 commercial helicopters in the quarter, down from 57 last year.

Segment profit of US$103 million was down $14 million, as the company again noted lower military volume. Bell backlog at the end of the second quarter was US$6.0 billion.

Textron Systems segment
Revenues at Textron Systems were US$308 million, down from US$380 million last year, which the company states to primarily reflect lower volume at TRU Simulation + Training and Unmanned Systems.

Segment profit was up US$9 million from last year’s second quarter, which included a gain related to the formation of its new training business with FlightSafety International Inc. Textron Systems’ backlog at the end of the second quarter was US$1.4 billion.

Industrial segment
Textron’s Industrial segment revenues of US$1.0 billion decreased US$213 million, which it states is largely related to the impact from the disposition of its Tools & Test product line, as well as lower volume.

Segment profit was down US$4 million from the second quarter of 2018. The company noted a favorable performance primarily related to its Specialized Vehicles product line.