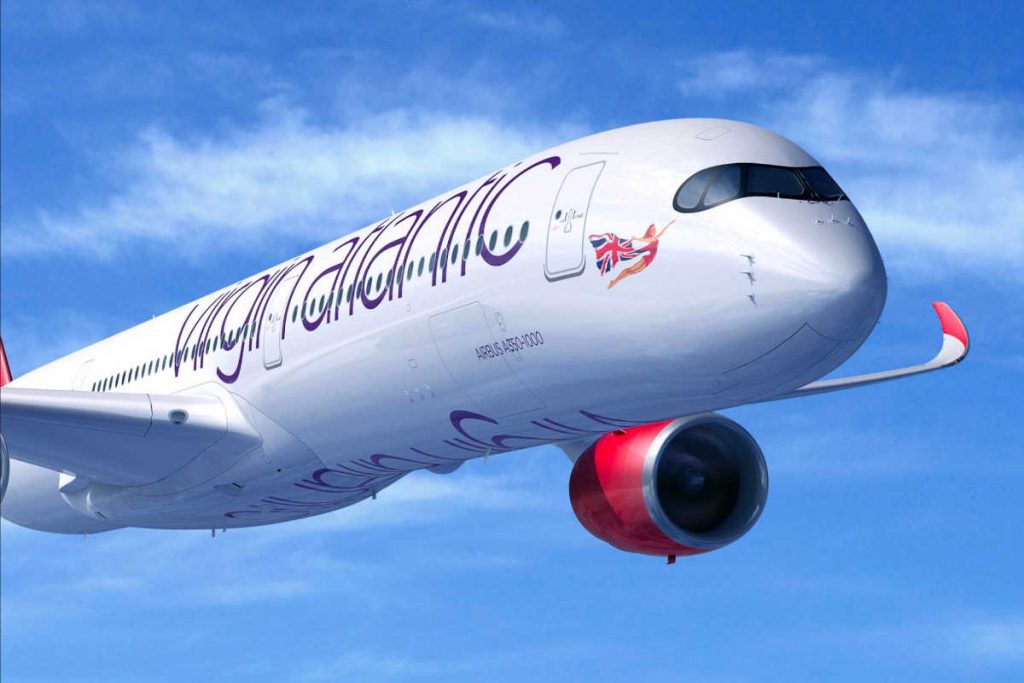 Virgin Atlantic expects its capacity over the second half of 2020 to be reduced by at least 60 per cent when compared to 2019. (Image: Virgin Atlantic)

Virgin Atlantic today announced it has initiated plans through a private-only solvent recapitalization of the airline necessary to combat the economic impact of the COVID-19 pandemic. The plan needs to be approved through a court-sanctioned process.

Virgin Atlantic states it has already secured support from its stakeholders, including shareholders Virgin Group and Delta, new private investors and existing creditors. The airline expects the plan to come into effect in late Summer 2020.

The recapitalization will deliver a refinancing package worth £1.2 billion (approximately $2.1 billion in Canadian funds) over the next 18 months. It is the primary piece of a five-year restructuring plan designed for the airline to rebuild its balance sheet and return to profitability from 2022.

Under the recapitalization plan, Davidson Kempner Capital Management LP, a global institutional investment management firm, is providing £170 million ($290.3 million) of secured financing. Virgin Atlantic states its creditors will support the airline with over £450 million ($768.4 million) of deferrals. As well, Virgin Atlantic shareholders are providing £600 million ($1.0 billion) in support over the five-year plan, including a £200m ($341.5 million) investment from Virgin Group, as well as the deferral of £400m ($683 million) of shareholder deferrals and waivers.

The Guardian reports the new investors will have collateral but no shares in the airline, which remain 51 per cent in the hands of Virgin Group founder Sir Richard Branson and 49 per cent owned by the U.S. carrier Delta. The Guardian also notes the £200 million injected by Branson and Virgin Group comes from selling off a stake in the parent company’s space division Virgin Galactic.

“Today Virgin Atlantic has taken a big step forward in securing its future. Few could have predicted the scale of the COVID-19 crisis we have witnessed and undoubtedly, the last six months have been the toughest we have faced in our 36-year history,” said Shai Weiss, CEO of Virgin Atlantic. “We have taken painful measures, but we have accomplished what many thought impossible. The solvent recapitalization of Virgin Atlantic will ensure that we can continue to provide vital connectivity and competition to consumers and businesses in Britain and beyond.”

In making its recapitalization plan announcement, Virgin Altantic states its second quarter flying fell by 98 per cent and that it expects capacity over the second half of 2020 to be reduced by at least 60 per cent when compared to 2019 – with pre-crisis levels of flying unlikely to return until 2023. With the suspension of its passenger flying in April, the airline operated more than 1,400 cargo flights in April, May and June.

“I am delighted that Virgin Atlantic has secured a privately-funded deal to safeguard its future,” wrote Branson on LinkedIn. “COVID-19 is the hardest challenge Virgin Atlantic has faced in its 36 years. Strengthened by refinancing, support of partners and creditors and its outstanding employees, Virgin Atlantic will continue flying.”