Montreal - Walter Surface Technologies has announced that Michael Christodoulou has been appointed as President and Chief Operating Officer of the company. 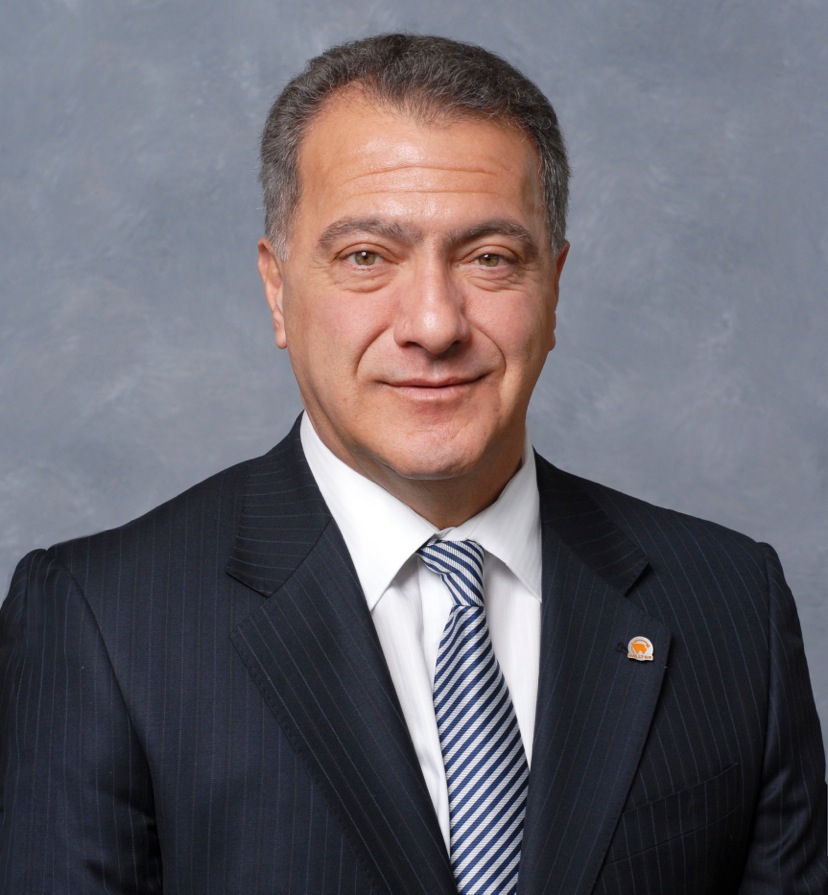 Prior to joining Walter, Michael was President of Cummins Eastern Canada LP, the distributor for Cummins Inc., a worldwide leader in the design, manufacturing, sale and service of diesel engines. Mike began working for Cummins in 1985 as General Manager – Parts. His career within this company took him from Regional Sales Manager to President (Cummins Diesel of Canada), including, the position of Executive Director, PACCAR Business (Cummins – USA), before becoming head of the Cummins Eastern Canada business.

Over the course of his career, Michael had the opportunity to manage Finance, HR, sales, marketing, manufacturing and distribution teams, as well as Research and Development operations. Michael has managed teams of up to 500 employees, and has had solid success in each of his roles.

“Michael has had an impressive career. His entrepreneurial skills and strategic vision will play an integral role in driving the business forward for Walter.” said Pierre Somers, Chairman and CEO of Walter Surface Technologies. “Michael has a strong track record in delivering results and is a great addition to the team.”

“After more than two decades with Cummins, I am excited to take on a new challenge with Walter” said Michael Christodoulou. “As Walter is a global leader in the metalworking industry, I look forward to engaging with our customers and to helping to drive growth in all of our key business segments.”

Michael has lived in six countries and resided in the U.S. for many years. He obtained a degree in business administration from Rollins College, in Winter Park Florida. He returned to Canada to continue his education and received an MBA from the University of Windsor in Ontario. Trilingual, Michael is fluent in English, French and his native Greek.