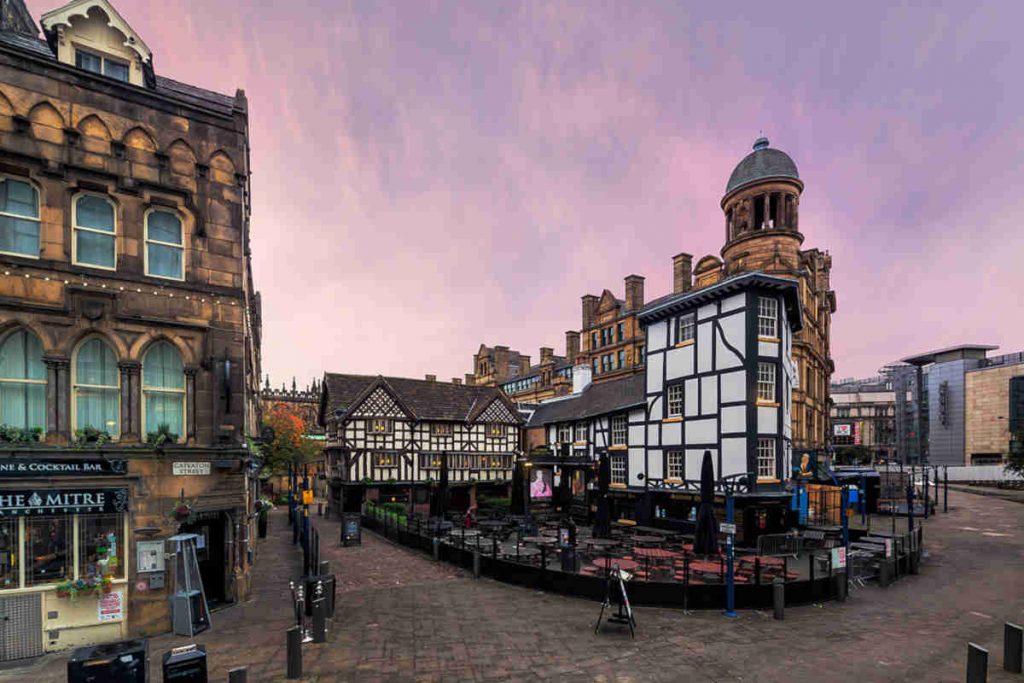 WestJet is adding a new connection across the Atlantic into the United Kingdom with non-stop service between Halifax, NS, and Manchester, UK, beginning June 5, 2020. In terms of its Atlantic gateway services, the airline will also operate more than 300 seasonal departures from Halifax to London (Gatwick) and Glasgow, Scotland.

“WestJet is continuing to invest in our Atlantic gateway, connecting Nova Scotia to the world and the world to Nova Scotia in new ways,” said Charles Duncan, chief strategy officer, WestJet. “The UK is Nova Scotia’s largest in-bound tourism market and our newest investment connects the province to new sources of tourists.”

WestJet explains Manchester Airport is considered the global gateway to northern England, while also providing easy access to and from its historic city centre. In addition, WestJet guests will have 16 more destinations to choose from out of Manchester on Virgin Connect, one of the largest regional carriers in Europe.

WestJet, which has served Halifax since 2003, states it has seen 300 per cent growth in flights to and from Halifax Stanfield and now serves 16 cities with an average of 60 daily inbound and outbound flights per day from Halifax.

“WestJet’s addition of another European connection strengthens the Atlantic gateway and will help grow our economy,” said Stephen McNeil, Premier of Nova Scotia. “It will lead to more trade and investment opportunities, as well as help attract more students, immigrants, and visitors to Nova Scotia and the entire Atlantic region.”