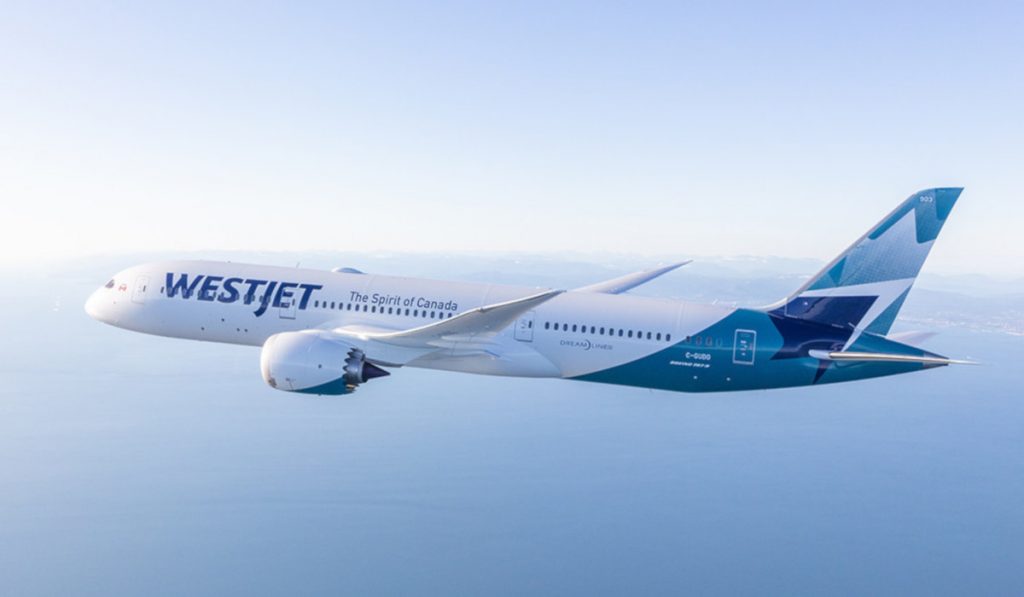 The Calgary-based airline says it will now be able market flights operated by KLM, which it says means WestJet travellers will be able to easily transfer through Amsterdam’s Schiphol Airport to 18 European cities.

The new flights to Amsterdam are part of the airline’s Boeing 787 Dreamliner program, which started flights to Europe in 2019 with routes to Paris, London and Dublin.

Code-share agreements allow airlines to sell tickets to places they don’t fly to on flights operated by a partner airline, and they allow airlines to increase their market presence and make it more convenient for travellers to fly with them.

KLM already had a code-share agreement with WestJet that allowed the Dutch airline to sell tickets on flights operated by WestJet in Canada.