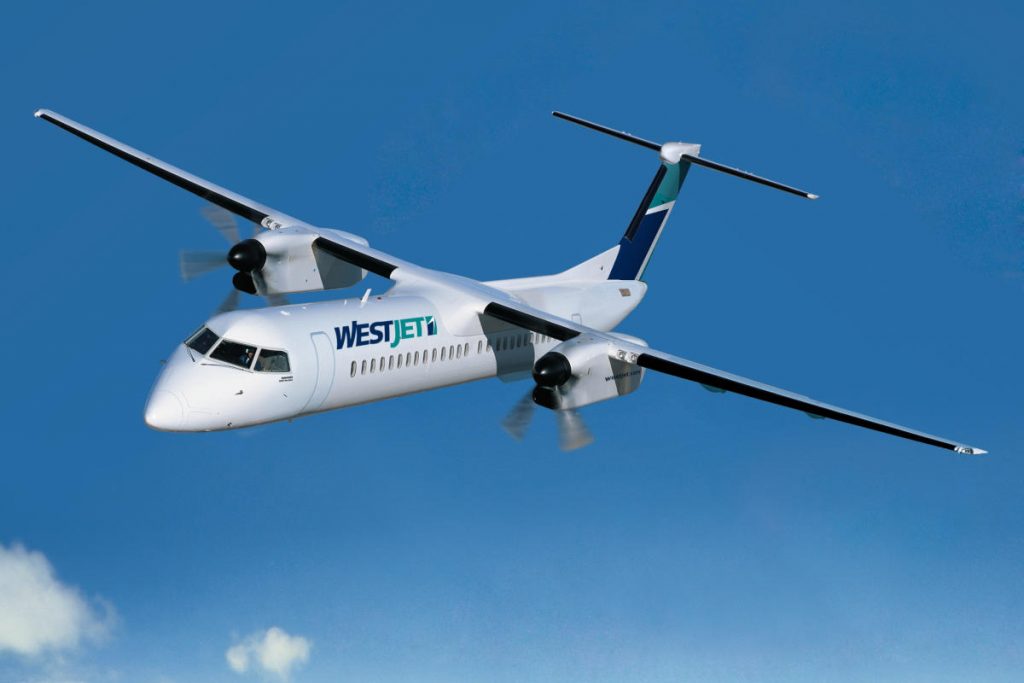 A COVID-19 rapid testing study at Vancouver International Airport has so far returned all negative results.

The partnership between the airport and WestJet has included 340 travellers since November. Tests take around 15 minutes to produce results, and can be analyzed on-site.

“I think we’ve learned a few lessons,” says Dr. Don Sin, a respirologist at St. Paul’s Hospital who is involved with the program. “One is that implementing rapid action tests is feasible at a busy airport and a departure site. Passengers have been very pleased with the testing itself and the results that they get_and it’s doable before they get on flights.”

Sin says the second lesson comes from the lack of positive results so far. But the pilot study will continue for another month, and he believes eventually there will be one or two positive cases.

“I thought initially we would have a one per cent positivity rate, so one in 100 passengers,” says Sin. “Then after we went through 100 negative tests, I thought the rate would be 0.5 per cent, one in 200. Obviously I’ve been wrong on every count, so I am surprised that the rates are this low.”

He says the results indicate that if people are feeling sick, they are not travelling. But the testing project is intended to identify travellers who may be asymptomatic, even if that number is very low.

“I believe that this rapid testing makes the most sense, of all the tests that are currently being deployed for COVID identification, to be at places like airports_to identify that rare individual who will carry the virus on flights,” says Sin.

Each test costs less than $10, he adds. Paying the professionals who administer the tests is a bigger expense, but even preventing one infection makes the project worthwhile. If someone tests positive, they will immediately be quarantined and denied boarding, and sent for a PCR (traditional) COVID-19 test.

“If airports instituted this kind of (testing) more broadly, I think it would provide assurances for travellers that they’re not surrounded by potentially infectious individuals,” says Sin. “If this becomes feasible, then airports can basically implement this at the point of departure – rather than being part of a study, it can be part of routine travelling.”

In fact, Sin says rapid testing could be used at other venues, including long-term care homes, prisons, universities, and possibly sporting venues.

“All of these places will have low risk of transmission and low risk of individuals (with COVID-19) getting in, but you want to find that one individual who may potentially spread it to everybody else in that venue,” he says. “Right now we’re doing either no screening or we’re just shutting those venues to the public. If those venues need to be opened or opened safely, then rapid testing is the way to go.”

He says long-term care facilities are being piloted for use of the rapid antigen test, and several asymptomatic workers have been identified at those sites_people who came to work not realizing they were infected with COVID-19.

“Positives are relatively rare thankfully,” says Sin. “In Vancouver, and elsewhere in the province, we have relatively low raters of transmission. But it’s not zero, and places like long-term care facilities and universities want to be protected from those one or two individuals that would be super spreaders.”

In the next stage of the study happening at the airport, eligibility will include Canadians who normally live outside B.C. and people who are 80- to 90-years-old. The goal is to test 700 participants. The study is being conducted daily (except Tuesdays and Sundays) during peak morning hours at WestJet’s domestic check-in area.