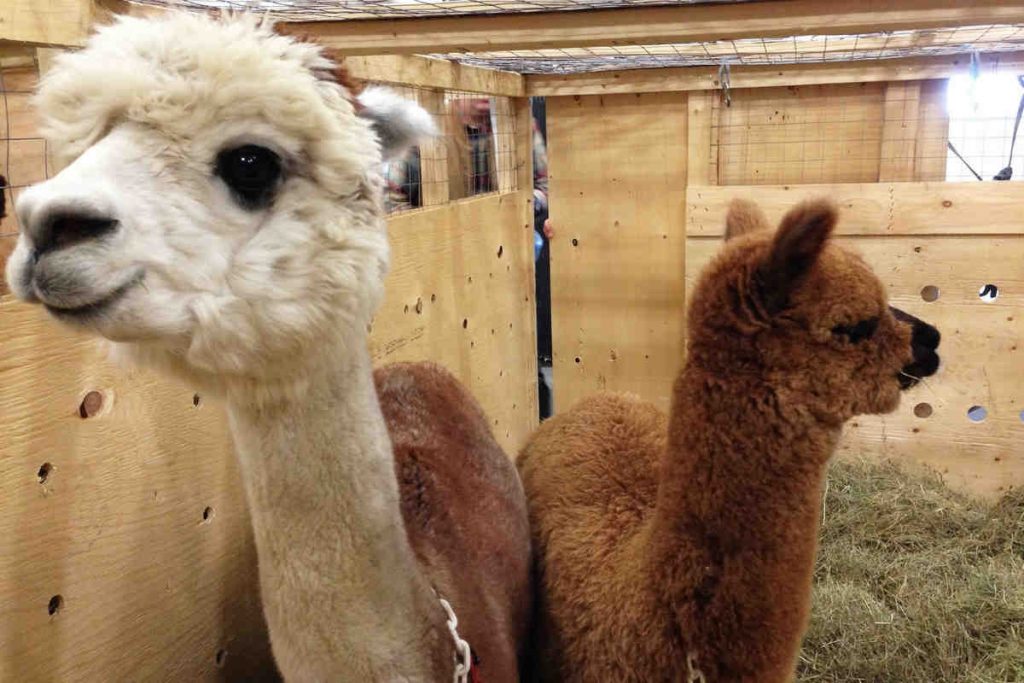 Air Canada Cargo has transported a variety of animals like Alpacas. In 2017

IATA launched the new standardized global certification program earlier this year to improve and reinforce the safety and welfare of animals travelling by air. Air Canada Cargo was chosen as a pilot operation for the program.

The airline explains this certification reinforces that its Cargo business is operating to the highest standards in the transport of live animals, be it exotic species or household pets. In 2017, Air Canada Cargo handled more than 18,000 different animal shipments across its network.

“We expertly handle complex shipments, from rescued dogs, endangered animals travelling between zoos for conservation efforts and of course family pets,” said Tim Strauss, vice president, Air Canada Cargo. “We are honoured to have been selected to participate in the CEIV Live Certification program and are proud of the team at Air Canada Cargo for achieving the industry’s first ever certification.”

From January to July 2018, as part of a thorough audit, IATA’s specialists reviewed Air Canada Cargo’s live animal transport policies and procedures in its Montreal facility. Compliance with Canadian Food Inspection Agency (CFIA) was fully reviewed as was compliance with protocols like the Convention on International Trade in Endangered Species of Wild Fauna and Flora (CITES).

“I want to congratulate Air Canada for their great leadership in achieving the first CEIV Live Animals certification in the world,” said Nick Careen, IATA’s senior vice president, Airport, Passenger, Cargo and Security. “Proper handling and transporting of live animals is a very important aspect of the cargo supply chain, with many unique complexities. Global standards and expertise are key to the safe and humane transportation by air of this precious cargo.”