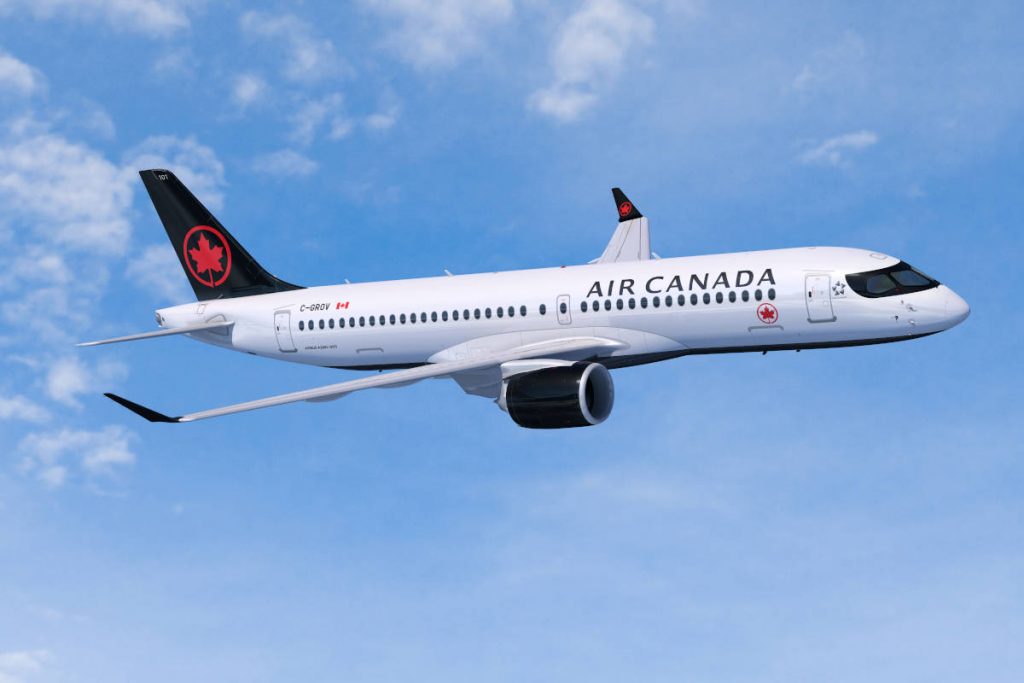 MONTREAL — Air Canada will temporarily lay off 1,500 unionized employees and an unspecified number of management staff as it cuts more routes in response to harsher travel restrictions.

Air Canada will temporarily suspend service on 17 routes to the U.S. and other international destinations until at least April 30, the company said Tuesday.

“We are further reducing our transborder and international commercial schedule as a result of COVID-19,” a spokesperson for Air Canada said. “Affected customers with bookings will be contacted with options, including alternate routings.”

The route suspensions in the U.S. include flights to New York, Boston, Washington, D.C., Seattle, Denver and Fort Myers, Air Canada said. The earliest flight suspensions to the U.S. will go into effect Feb. 14.

Air Canada is also suspending flights to Bogota from Montreal, London and Tokyo from Vancouver, and Bogota, Dublin and Sao Paulo from Toronto, among other routes, the company said.

The layoffs and route cuts come as Canada rolls out stricter measures to reduce international travel, including mandatory hotel quarantines for new entrants.

“We appreciate the need for measures to prevent the spread of new variants of COVID-19 in Canada,” Lesosky said. “But restrictions have to be accompanied by solutions.”

At the end of January, Canadian airlines agreed to suspend all flights to Mexico and the Caribbean until April 30, at the request of the federal government.

Last week, Air Canada said it planned to temporarily halt operations at Air Canada Rouge, which primarily operates the company’s flights to Mexico and the Caribbean. The service cuts involved temporary layoffs of around 80 employees.

Prime Minister Justin Trudeau has continued to crack down on international travel, saying Tuesday that as of Feb. 15, anyone entering Canada through a land border will have to show proof of a negative COVID-19 test.

A previous requirement for international travellers to show negative test results, which went into effect on Jan. 7, applied only to air travel. Airlines said they saw an immediate drop in bookings once the requirement was implemented, leading to another round of route cuts and layoffs by Canadian carriers in January.