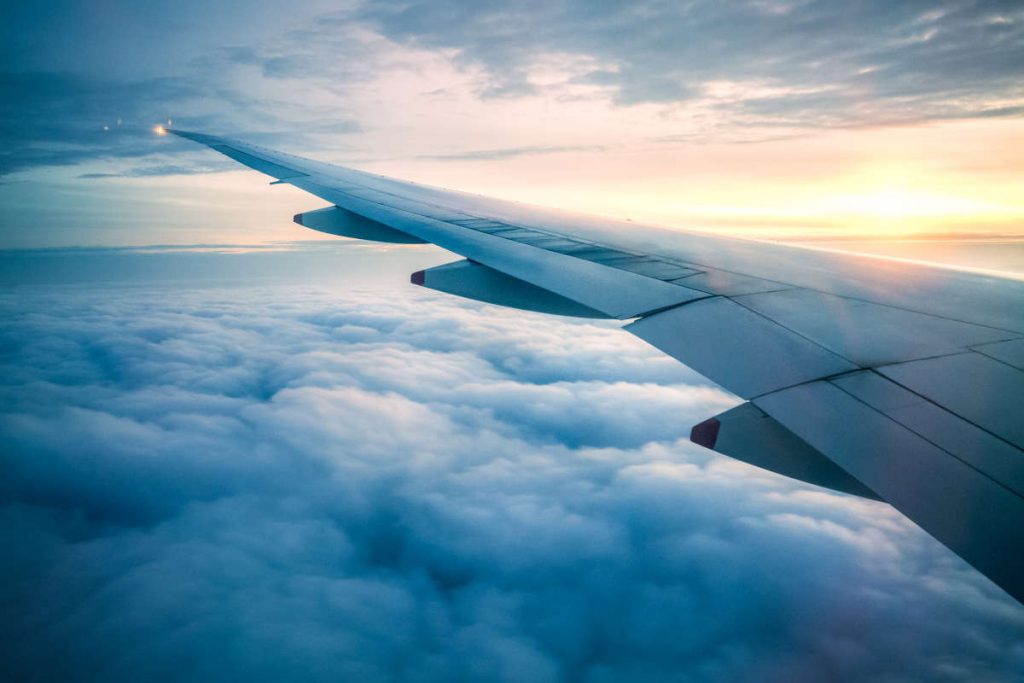 Passengers on flights entering Canada will soon be required to have a negative PCR test three days before their arrival. (Photo: Adobe Stock)

OTTAWA — The federal government says it plans to require air travellers to test negative for COVID-19 before landing in Canada in response to concerns that people vacationing abroad could bring the novel coronavirus home with them.

Cabinet ministers met Wednesday morning following criticism from the premiers of Canada’s two largest provinces that federal efforts at the border were too loose and allowing new cases and strains of the virus to enter the country.

Intergovernmental Affairs Minister Dominic LeBlanc said all passengers on flights entering Canada will soon be required to have a negative PCR test three days before their arrival. PCR tests are designed to detect minute amounts of the virus that causes COVID-19, usually through a swab up the nose or in the mouth.

It wasn’t immediately clear when the new requirement will be put in place, with LeBlanc saying more information would follow in the coming days.

It does not appear to apply to anyone crossing by car into Canada through a border point with the United States.

“Right now, the greatest concern that we have heard among Canadians is the impact of international travel at our airports,” Public Safety Minister Bill Blair said.

Several other countries, including the U.S., have implemented a negative test requirement for incoming passengers. The identification of new strains of COVID-19 in the U.K. and South Africa has only heightened concerns about cross-border spread of the virus.

The government had months to implement a similar system in Canada, but instead rolled out a haphazard announcement in response to headlines, said Conservative health critic Michelle Rempel.

“Our MP offices have already been receiving inquiries this morning from panicked travellers abroad on this new requirement,” she said in a statement Wednesday.

“Justin Trudeau has had months to get his act together on this front, and today’s detail-free announcement is irresponsible.”

The National Airlines Council of Canada, which represents the country’s largest airlines, said it has been asking the federal government for months to introduce a co-ordinated testing regime in consultation with the industry.

But council president Mike McNaney said Wednesday’s announcement was made without consultation.

“While industry will do all it can to implement the new requirements, and ensure passengers are aware of their obligations, given the lack of detail and prior consultation this is going to be a very challenging exercise, the complexity of which the government must not underestimate,” McNaney said in a statement.

The Air Line Pilots Association acknowledged the government’s efforts to protect the public from a further spread of the COVID-19 virus, but it said Ottawa continues to ignore its recommendations and remains out of step with best practices implemented by other governments.

“Rather than remove barriers that remain a major impediment for both airlines and travellers, today’s announcement will implement highly impractical and cumbersome restrictions on air travel at a time when the industry is struggling to even survive,” Tim Perry, president of the association’s Canadian branch, said in a release.

Perry said the association advocates an expansion of airport testing upon arrival, a reduction of quarantine periods when combined with a proper testing regime, better cleaning protocols and strict measures to limit contact on and off aircraft.

Government officials for months have asked people to stay home and avoid non-essential travel to slow the spread of COVID-19, all the while acknowledging that they can’t block Canadians from leaving or re-entering the country.

That hasn’t stopped people from hopping on planes to head abroad, including politicians who now find themselves in hot water over their vacation plans.

Ontario Finance Minister Rod Phillips faces calls for his resignation after being caught in the Caribbean island nation of St. Barts. Saskatchewan Highways Minister Joe Hargrave promised to isolate for two weeks once he comes back from Palm Springs, Calif., to finalize the sale of a house. And in Quebec, Liberal Pierre Arcand was facing heat for a trip with his wife to Barbados.

Asked about the issue Wednesday, Premier Brian Pallister said politicians and staffers in Manitoba were “all aware of the importance of setting a proper example.”

None of the five federal parties said they were aware Wednesday of any MPs travelling abroad for non-essential reasons, such as a vacation.

Anyone coming back into the country is required to quarantine for 14 days, or face six-figure fines or up to six months in jail.

That requirement alone hasn’t been enough for Ontario Premier Doug Ford, who has demanded strict testing of arriving passengers at the country’s largest airport in Toronto, vowing to go it alone if Ottawa doesn’t act.

Quebec Premier Francois Legault made a similar demand for testing, denouncing before Christmas what he called Ottawa’s slow movement to tighten measures. He suggested Quebec might do something drastic to stem the tide of rising cases.

Federal officials said Wednesday that testing alone at the border, or even pre-flight, wasn’t foolproof. Canada’s deputy chief public health officer, Dr. Howard Njoo, said individuals found with the new strains of COVID-19 were in quarantine when their symptoms showed up.

“Testing pre-departure or at the border will pick up some people, but not all,” he said.

“Quarantine … is the most effective measure.”

Blair said more border officers have been sent to international airports to ensure travellers understand the quarantine rules and to verify their isolation plans.

This report by The Canadian Press was first published Dec. 30, 2020.

— With files from Kelly Geraldine Malone in Winnipeg, Stephanie Taylor in Regina, and Jim Bronskill in Ottawa