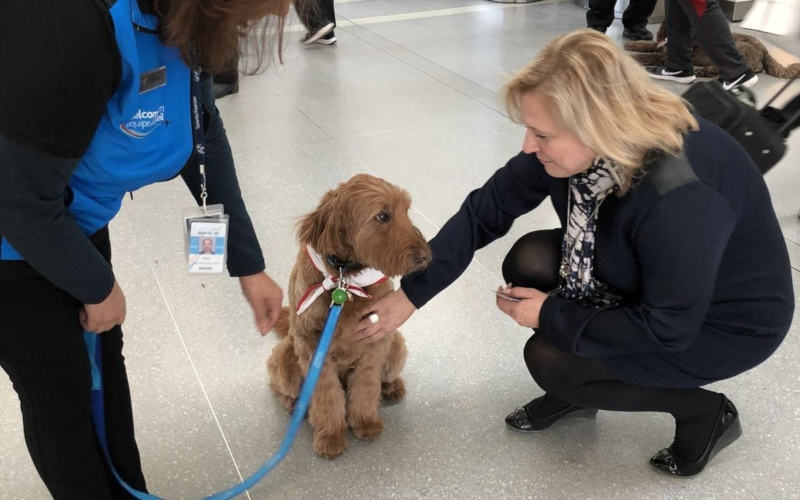 Now in its 13th year, the Airport Service Quality (ASQ) program delivers almost 650,000 surveys per year at 376 airports across 90 countries. Three quarters of the world’s 100 busiest airports are part of the 2018 ASQ program, which means that last year more than half of the world’s 8.3 billion travellers passed through an ASQ-recognized airport.

In the program’s new Best Infrastructure and Facilitation category, no fewer than seven Indonesian and eight Chinese airports are recognized in their size category, which mirrors growth trajectories of these regions in terms of the global commercial aviation industry. Along these same lines, Kempegowda International Airport in Bangalore, India, won the first ever ASQ Arrivals Award, based on a new Arrivals Survey. It is the first airport in the world to win both a Departures and an Arrivals award in the ACI program.

“We’re extremely grateful to our passengers, who took time out from their travels to give their feedback and for choosing Toronto Pearson as the best large airport in North America again this year,” said Howard Eng, president and CEO, Greater Toronto Airports Authority, noting the collaboration some 50,000 airport colleagues.

In terms of Toronto Pearson’s award for the most-improved North American airport in 2018, the operation points to a range of improvements to airport ambience, including the opening of 27 new retail, food and beverage locations. GTAA also notes efforts to move passengers more quickly from curb to gate through new, faster CATSA Plus security screening lanes, the introduction of 400 new digital screens, and enhanced ground transportation options.

Toronto Pearson also notes the revitalization of all 80 washrooms in Terminal 3; improving the cleanliness of terminals; and the introduction of therapy dogs, state-of-the-art Mamava nursing pods, and Changing Places assisted changerooms. The airport also added free series of YYZ Live in-terminal musical performances and a 10x speed and capacity upgrade to its free Wi-Fi service.

“We’re doubly pleased to be recognized as the most-improved airport in this category, with improvements in nearly 90 per cent of the customer experience indicators measured,” said Eng. “This demonstrates how our passengers can count on Pearson to deliver a great travel experience and get them to their destinations smoothly, reliably and comfortably.”