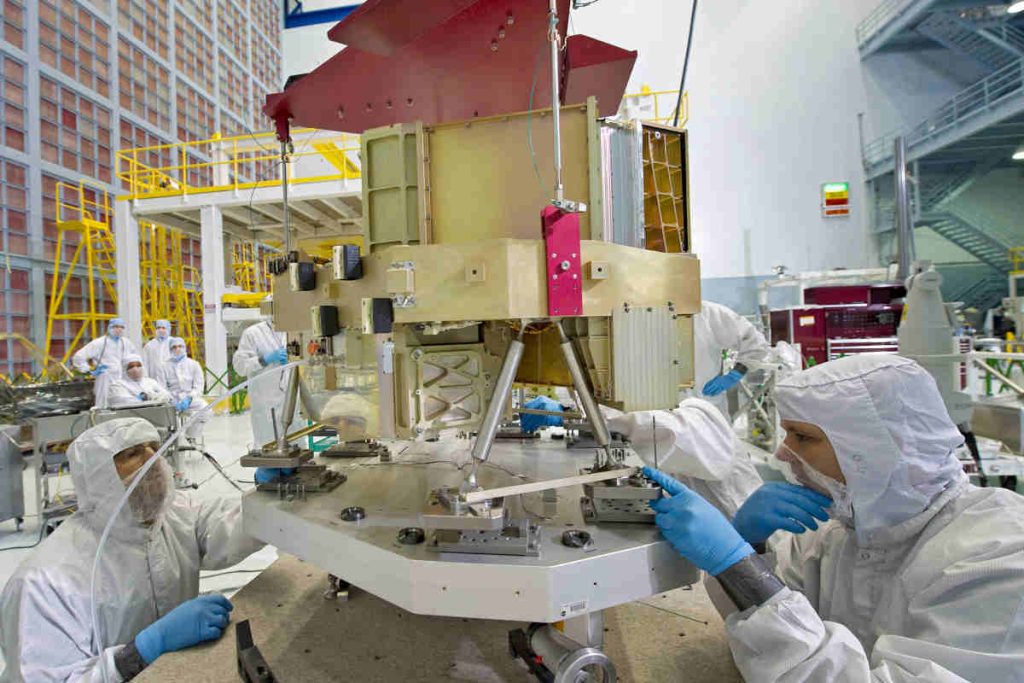 Far out in deep space, four times the distance between Earth and its moon, a piece of Canadian technology that could help reshape our understanding of the universe has passed its first crucial tests.

The systems that aim the massive James Webb Space telescope, designed and built through the Canadian Space Agency, have been used to lock on to a target star — a sign that the millions of dollars and thousands of hours spent on the signature project are going to work out just fine.

“It’s extremely satisfactory seeing everything coming into place,” said Jean Dupuis, a senior mission scientist with the agency. “It’s a sense of amazement and happiness.”

The James Webb, the result of $13 billion and more than two decades of work, is meant to be the successor to the Hubble Space Telescope, the instrument that mesmerized stargazers with its stunning images of the heavens. Webb, however, will orbit much deeper in space — about 1.6 million kilometres out — and be anywhere from a hundred to a million times more sensitive.

Launched in late December, it is designed to study the nature of planets beyond our solar system and what the oldest galaxies around can tell us about the birth of the universe. Webb will be able to analyze exoplanetary atmospheres and gather data from so-called “First Light” galaxies, formed 13.6 billion years ago.

But it all would have been a goofy-looking piece of space junk if the Fine Guidance Sensor had failed.

“(The sensor) is mission critical,” said Dupuis, who was in the NASA control room Jan. 31 when operators flicked on its power switch after the long voyage from Earth.

“There was a lot of pressure on us,” he said. “Everybody was very happy.”

The sensor is now up and running, being used to align the telescope’s 18 mirrors. It also needs to cool down to below -200 C. That’s all likely to take until the summer.

Then, the sensor will be able to aim James Webb with stunning precision — down to a few milli-arcseconds.

“You would be able to point at a human hair from a couple kilometres away,” Dupuis said. “It’s pretty much pushing the limit of what can be done.”

Things have been going well for the mission. NASA announced in December that the telescope slipped into its orbit so neatly that the fuel savings mean it could operate for significantly longer than the original 10-year planned lifespan. 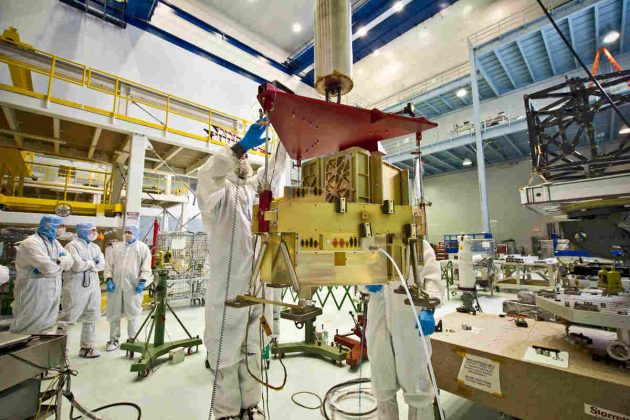 It’s not the only Canadian contribution to the James Webb. Its Near-Infrared Imager and Slitless Spectrograph, which will help analyze light the telescope observes, was also designed and built in Canada.

Canada has been part of the Webb project almost from the start. At least half of the 600 scientists in the Canadian Astronomical Society have been involved with it and dozens of scientists and engineers are part of its design team.

Canada has contributed almost $200 million since the project began in 1996. As a result, Canadian astronomers are entitled to five per cent of the telescope’s observation time.

In addition to exoplanets and First Light galaxies, Canadian researchers will use Webb to study asteroids and comets close to home to the effect stars have on the space around them in distant regions of the galaxy where new stars are born.

And anticipation is building.

“I can’t wait to see the data we’ll get,” said Dupuis.