Most people in the aviation community have a good grasp of what Aircraft Maintenance Engineers do. To put it simply, we maintain and repair aircraft to keep the flying public safe. The pilots may get all the glory but the quiet tech with the wrench must still sign on the dotted line to verify every aircraft as airworthy. 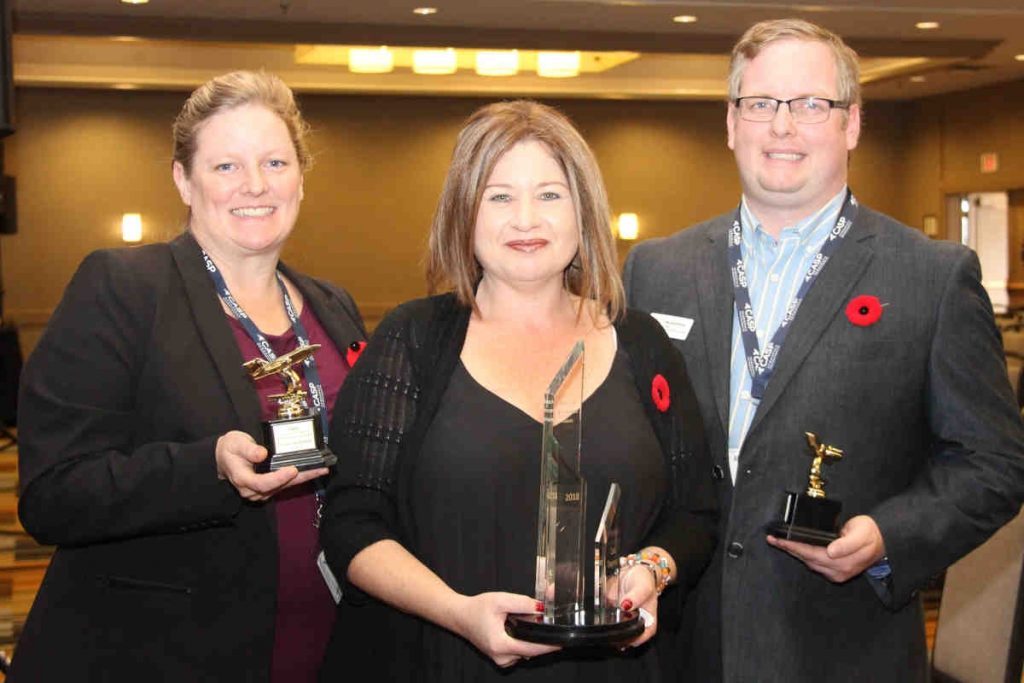 Their professional technical contribution to a safe flight is completed long before those dashing pilots stroll aboard. Like the T-shirt says “God created Aircraft Mechanics because Pilots need heroes too.”

The majority of the flying public are likely unaware of how many AME associations across Canada do a stellar job promoting this critical profession. There are currently six regional associations, specifically, Pacific, Western, Central, Ontario, Quebec and Atlantic. The role of these volunteer associations is to “Promote and Mentor” AMEs in Canada, but their full mandate runs much deeper.

The Canadian Federation of AME Associations (CFAMEA) was created to bind these regional associations together into a cohesive working group, formed specifically for the purpose of giving a collective voice to all Aircraft Maintenance Engineers. To paraphrase its goals: To promote safe practices in the workplace; To communicate and advise the entire aviation industry of any concerns pertaining to the duties we perform as AMEs. Finally, and perhaps most importantly, to promote our profession and mentor young people who may be contemplating a career path in aircraft maintenance. With the current shortage of AMEs in Canada, this last mandate is rapidly becoming one of our most-critical endeavours.

Despite all these achievements carried out by many dedicated individuals, there are a few short circuits with the way the CFAMEA model works. Canada is a very large country and each region has its own unique differences and concerns within our industry. The first challenge is that each individual association often loses sight of the big picture. Not to negate the terrific work each region does to promote our profession, they simply need to refocus and be a Canadian association first and a regional one second. In addition, all AMEs hold a Federal Licence, not a Provincial one, so the organization that we belong to should also reflect that reality.

The second issue with the past CFAMEA model is that government and industry need a clear and powerful voice from AMEs when recommendations and/or changes are at hand concerning aircraft maintenance. A loosely associated and often splintered group is just not good enough when seeking clear, concise, and accurate feedback. Ideally, we must keep our regional strengths, but forge a much stronger nationwide organization. Another one of our biggest hurdles is lack of membership. Hopefully moving toward a Canada-wide association will boost our numbers. There are approximately 17,000 Aircraft Maintenance Engineers in Canada. The total number of members in all the regional associations combined comes to just under 1,000. Despite efforts to increase member benefits, this sad reality needs to be vigorously challenged to bolster future growth.

In October of this year, I was elected as the next president of CFAMEA, taking over a daunting task from our much respected past President, Uli Huber. Along with my new VP, Xavier Pallares (current President of Quebec AME Assoc.), we plan to work with the other association presidents to begin a transformation. Our first step is to re-brand and refocus the current framework of CFAMEA. Its board has already approved our new name, Aircraft Maintenance Engineers of Canada (AMEC) – Techniciens D’Entretien D’Aeronefs du Canada (TEAC). We are working on a new logo and will hopefully be launching an AMEC/TEAC membership card sometime in 2019 to all existing regional members. Their regional affiliation will be proudly displayed on the card as part of this new initiative.

These are only the first baby steps toward our new united vision. We have the perfect climate of agreement from all regions to move forward, a scenario that was rarely realized in CFAMEA’s past. There will be a great deal of work required to massage the old CFAMEA platform into the new AME Association of our dreams. I believe it is a worthwhile goal and I am determined to see it through. | H

Sam Longo, AME A&P, is president of CFAMEA (AMEC/TEAC). He has worked for Nordair, DeHavilland and Air Canada, as well Centennial College, and has been a licenced AME for more than 40 years.
Print this page