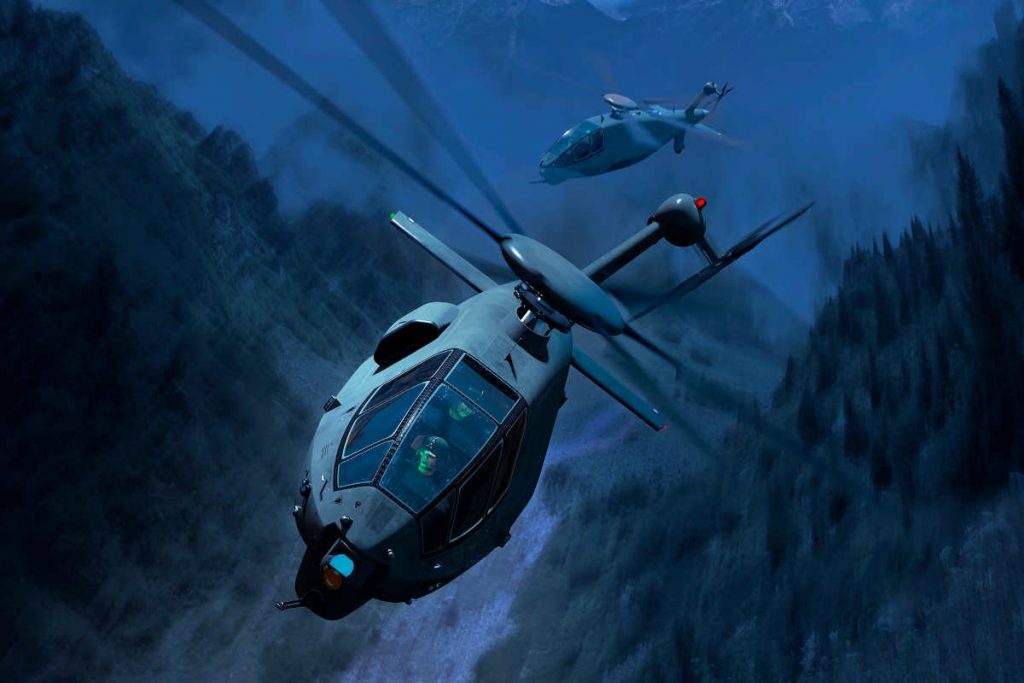 “We’re offering more than a helicopter – we’re offering an affordable and fully integrated system for the Army, the mission and the future,” said Mark Cherry, vice president and general manager of Boeing’s Phantom Works, which is the advanced prototyping arm for the defense and security side the company. “We’ve blended innovation, ingenuity and proven rotorcraft experience with extensive testing and advanced analysis to offer a very compelling solution.”

Boing notes the fly-by-wire design of the helicopter will leverage more than 65 years of rotorcraft experience, as well as proven additive manufacturing technology, and product commonality to drive down risk and costs. The system, continues Boeing, will provide seamless capability within the Army ecosystem to include Long-Range Precision Fires and air-launched effects.

“We listened to the Army, assessed all alternatives, and optimized our design to provide the right aircraft to meet the requirements,” said Shane Openshaw, Boeing FARA program manager. “We are offering a very reliable, sustainable and flexible aircraft with a focus on safety and the future fight.”

The company explains the helicopter’s planned thrust compounded single-main rotor design, with a fly-by-wire system powered by a single engine, will enable agility, maneuverability and speeds beyond typical rotorcraft.

The tandem seating of the Boeing FARA will provide pilots with needed sight lines and a narrow cross section allowing for common pilot interface in either position, improving situational awareness and battlefield survivability.

The helicopter will feature what Boeing describes as an advanced system designed for sustainment with focus on serviceability and accessibility. This allows for ease of overall system maintenance including the ability to load weapons without supplemental lifts. This will also include predictive health management that adapts to degraded conditions using real-time diagnostics, real-time tactical maintenance and live aircraft interface capabilities.